This week is going to be a big week for Sony, as the Japanese company is set to officially lift the curtains on the PS4 Slim, and possibly some information on the PS4 Neo console during their annual PlayStation Meeting (PSM).

While the news of a refreshed and new console is titillating, a rumor indicating that Scottish-based Rockstar Games is planning to unveil their new Grand Theft Auto VI (GTA VI) during the same meeting.

The rumor, as per TweakTown’s report, popped up when an industry insider who goes by the nom de gurre ‘Tidux’ posted a rather cryptic message on his Twitter account. The tweet was no more than a guitar and a star, followed by the hashtag, #PSM. While this is just a tease, any gamer worth their salt can easily decipher that the guitar represents the word ‘Rock’, and the ‘Star’ is a star (well, obviously).

Rockstar Games’ parent company, Take-Two Interactive had confirmed that they were working on the some “exciting future projects” in an earlier statement. 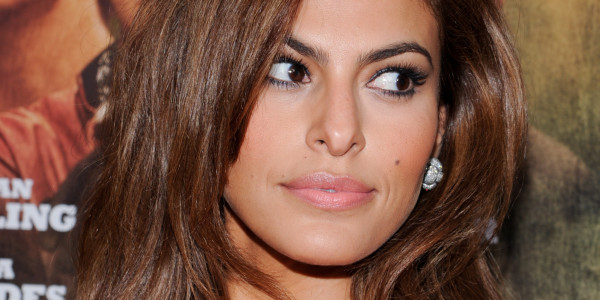 Another rumor points towards GTA VI having a female protagonist, who will be voiced by Eva Mendes. If this rumor rings true, then it would definitely mark a huge turn in the GTA franchise, which has long used male protagonists since the inception of the franchise.