Rumor: NVIDIA to launch their new Pascal GPU flagship in the second half of 2016

Rumor: NVIDIA to launch their new Pascal GPU flagship in the second half of 2016 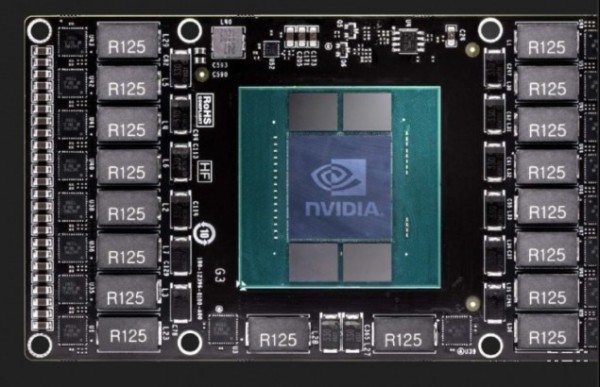 The word that is going around is that NVIDIA is planning to launch their new Pascal GPU architecture during the second half of 2016.

Based on multiple reports, the rumor began cropping up about a day after Samsung had announced that they had completed the mass production of their first 4GB HBM2 (High Bandwidth Memory 2) DRAM package, which is based off the new 16nm FinFET fabrication process.

On that note, Samsung’s mass production completion means that the company is now in direct competition with the SK Hynix, the company which first developed the first-generation HBM package in a collaboration with NVIDIA’s competitor, AMD.

Additional rumors also suggest that NVIDIA currently has a range of GPU samples based on the Pascal GPU, and that they are being tested by their own internal groups. This GPU range isn’t just comprised of the HBM2 package, but also cards based on NVIDIA’s own GDDR5X memory standard. 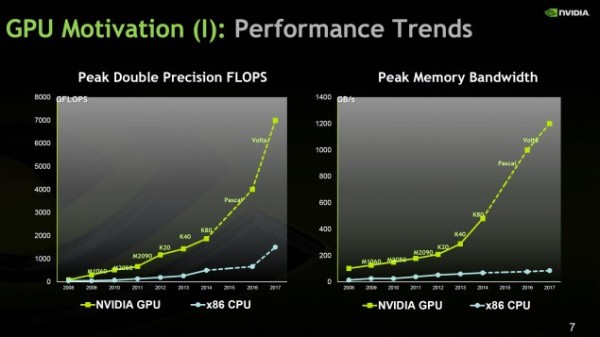 At current, the current 4GB HBM2 package isn’t the highest iteration that the new memory standard can achieve. Compared to the original HBM, HBM2 can actually be used to create bigger and more powerful packages, with numbers as high as 32GB of VRAM spread across a 1TB/s memory bus bandwidth. Not only that, the new memory standard is also reported to have a peak double precision performance of 4 TFLOPs, and a single precision compute performance rating of over 10 TFLOPs. 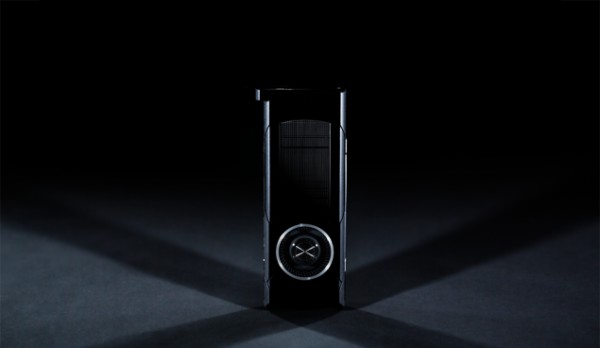 On that note, NVIDIA did mention that their next-generation GeForce flagship graphics card, the GP100 and GP200 series, will be using that same 32GB of VRAM to drive graphics processing to a whole other level. For gamers and consumers who are familiar with the GeForce brand, this could mean that we’ll be getting a successor to the last year’s GeForce GTX TITAN X graphics card.

The second half of 2016 is still a long way ahead, but there’s a chance that NVIDIA may give the world a brief glimpse of their new GPU during this year’s GTC 2016 at San Jose.

Previous Story
TSMC plans to begin 10nm production this year, 5nm by 2020
Next Story
Google Chrome is about to load your webpages that much faster