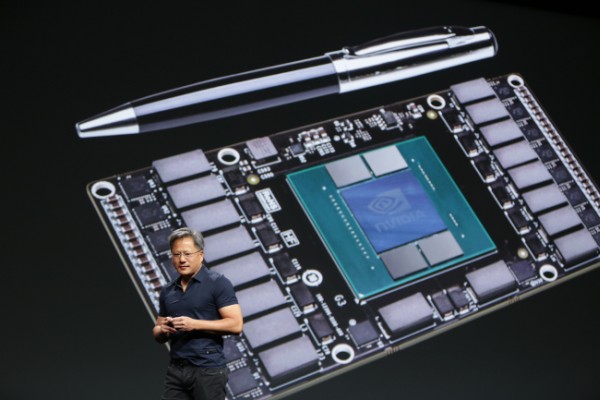 AMD may have set the stage for the graphics segment with HBM memory, but rumors are now circulating that NVIDIA might be unveiling its own successor to the already-dated GDDR5 memory format.

According to a report from KitGuru, rumors are suggesting that the successor to the GDDR5 memory format will be called GDDR5X, and that it will be making its debut alongside HBM2 in some of NVIDIA’s next-generation Pascal based graphics cards.

As it stands, rumors are also suggesting that NVIDIA will want its new GDDR5X memory format to keep to a 256-bit memory bus, while increasing its bandwidth capacity to an impressive 448GB per second. These rumors led to another rumor that team green is also currently testing out its new Pascal GPU chips, aptly codenamed GP100 and GP104, with the former being the flagship GPU. That being said, it also seems very likely that GP100 will be using the GDDR5X memory format, but HBM2 instead. 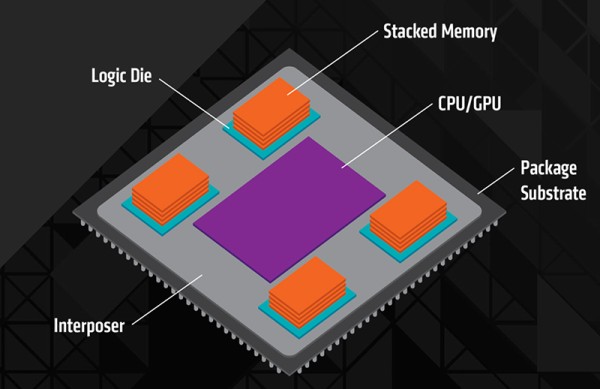 Much like the recently released HBM format, HBM2 will include a 4,096-bit memory bus and a 1GHz memory bandwidth that allow next-generation graphics cards to push out as much as 1TB per second in terms of performance. It’s a design which speaks of their competitor’s principle of a “low and slow” flow rate of data and information within the card. Still though, the one question that remains to be answered (until HBM2 debuts, anyway) is whether or not it will be possible for the new memory format to be overclocked and pushed well beyond any factory clock speeds upon release.