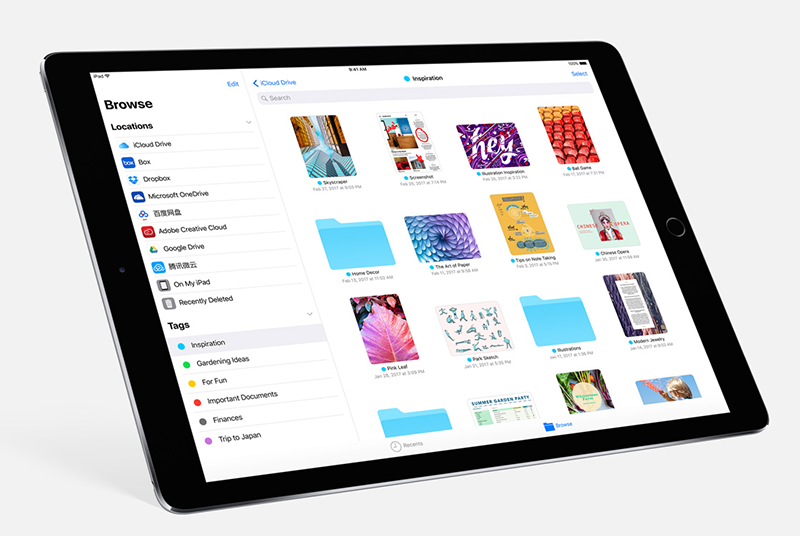 These processors, which could be called the A11X Bionic, would feature three high-performance cores and five energy-efficient cores.

They would also be built on TSMC's improved 7nm manufacturing process.

The 10.5-inch iPad Pro, which was announced at WWDC earlier this year and is powered by the A10X Fusion chip. is already insanely fast.

So if these reports are true, expect next year's iPad Pro tablets to be blazing fast.

In addition to rumors of an octa-core processor, next year's iPad Pro tablets are also expected to have a design with ultra-slim bezels that mimics that of the iPhone X.