Rumor: Microsoft could be working on an ARM-powered Surface device

Rumor: Microsoft could be working on an ARM-powered Surface device 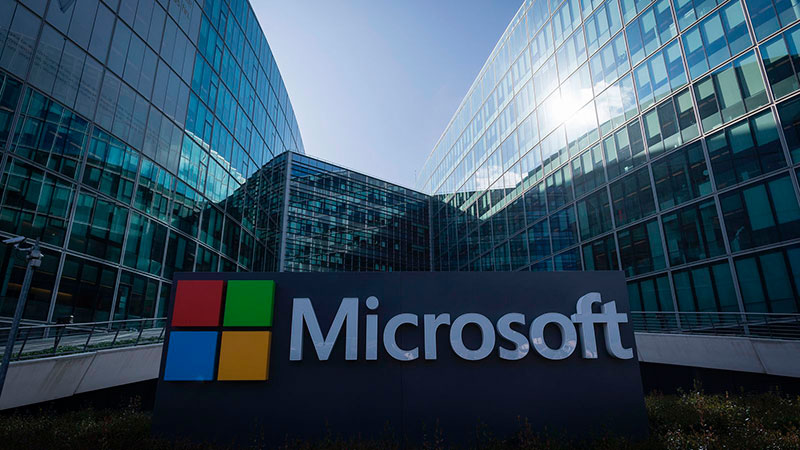 Microsoft’s next Surface device could be powered by ARM hardware.

According to a new job posting spotted by WinFuture, Microsoft is looking for a Hardware Test Engineer/Manufacturing Engineer that will be based in Microsoft’s building 85, one of the many Redmond uses for employees working on Surface hardware.

However, while the post doesn’t give away much about the hypothetical device, it asks for experience working with Wi-Fi and other radio-style data connections. More importantly, it also expects applicants to have had LTE experience with Qualcomm’s Snapdragon 845 chipset.

Qualcomm has yet to officially announce a chipset with this name, although the company is expected to reveal it this week at the Qualcomm Snapdragon Technology Summit.

While the listing is far from conclusive, it does suggest that Microsoft has an ARM-powered Surface device in the works. That wouldn’t be surprising given the company’s Windows on ARM efforts, but it’s impossible to say what form the device will take.

That said, recent rumors have pointed to a Courier-like notepad device with two screens that could see a release as early as next year. Codenamed Andromeda, the device is said to also run on an ARM chipset.

It’s possible that Andromeda could be the rumored Surface machine in the job listing, in which case Microsoft would be pushing the envelope in terms of new form factors for mobile PCs.

And even if that doesn’t pan out, ARM-powered laptops that offer LTE connectivity can be quite a game changer because of the ability to get connected anywhere and much longer battery life.