Rumor: Intel will release its X299 enthusiast platform during COMPUTEX 2017

Rumor: Intel will release its X299 enthusiast platform during COMPUTEX 2017 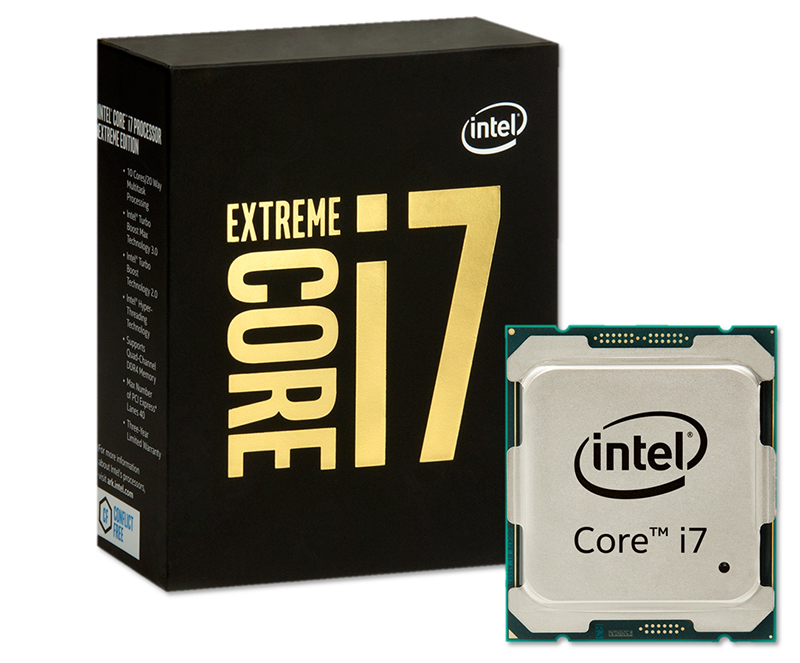 Intel is rumored to be planning a release of its X299 platform on May 30 at COMPUTEX, according to Taiwanese site DigiTimes. The chipmaker recently also canceled the annual Intel Developer Forum that was slated to be held in August in San Francisco, so a COMPUTEX release is not entirely out of the question as it no longer has IDF to make chip announcements.

DigiTimes cited Taiwanese PC manufacturers as its source of information, and claims that Basin Falls – Intel’s codename for X299 – and the concurrent Skylake-X and Kaby Lake-X chips could be available as soon as the end of June.

Furthermore, there’s talk that X299 will appear at E3 as well, giving US audiences a preview of Intel’s successor to its over two-year-old X99 chipset.

Basin Falls will be based on the LGA 2066 socket and support up to 44 PCIe 3.0 lanes via the high-end Skylake-X CPUs, which can feature up to 10 cores.  The latter is the successor to the existing Broadwell-E range and will also include six- and eight-core chips with HyperThreading.

In comparison, Kaby Lake-X will reportedly have just four-core HyperThreaded processors, and will support just dual-channel DDR4 memory instead of quad-channel like Skylake-X. It will also expose just 16 PCIe 3.0 lanes through the CPU. Another interesting rumor is that Intel’s decision to bring forward the X299 announcement was motivated by AMD’s upcoming launch of its own HEDT products. The new platform will reportedly be dubbed X399, and the uncanny similarity to Intel’s own naming scheme aside, the real kicker is that X399 will supposedly support a monster 16-core/32-thread Ryzen CPU.

However, the existence of such a chip has not yet been confirmed, so it’s best taken with a pinch of salt for now. That said, it’s probably no surprise that Intel is slightly worried now that it has a legitimate competitor in the high-end CPU space, something that it hasn’t had to deal with in a long while.

Other rumors include whispers that Coffee Lake, Intel’s 8th generation CPU and the successor to Kaby Lake, will launch in August on a refined 14nm process and with higher clock speeds. Coffee Lake may also include a six-core desktop part, a first for Intel for its mainstream CPUs, but this is once again pure speculation for now.

Previous Story
According to Interpol, there are nearly 9,000 infected servers in Southeast Asia
Next Story
AMD’s new Polaris-based Radeon Pro Duo is efficient and powerful