Rumor: FUJIFILM's next camera might be called the X-H1

Rumor: FUJIFILM's next camera might be called the X-H1

It’s long been rumored that FUJIFILM was working on a camera with In-Body Image Stabilization (IBIS), and now Japanese rumor website Nokishita has spotted a note in FUJIFILM X Raw Studio ver 1.0 about compatibility with a previously unknown camera - the X-H1.

Fuji Rumors administrator Patrick seems convinced that this is the camera that he once thought of as the X-T2S, and has even brought a proposed size comparison on how the X-H1 will compare with Fuji’s current generation X-T2. 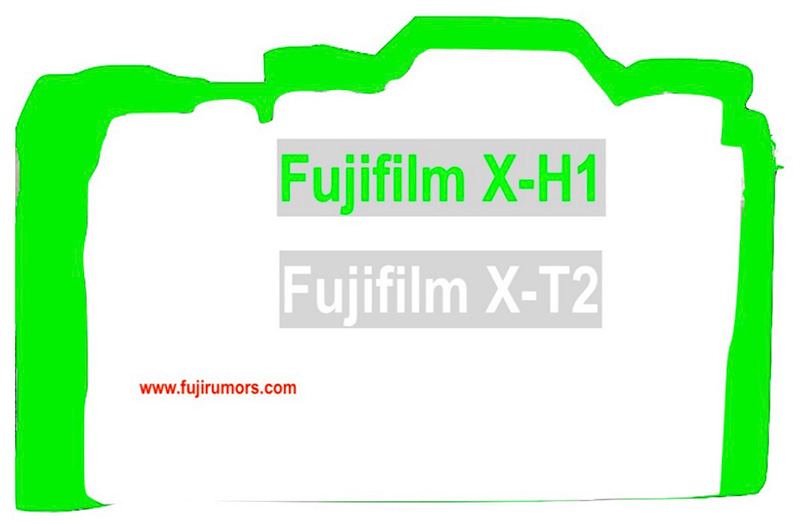 He also proposes that the X-H1 will be larger than the X-T2, but use the same NP-W126S battery.

Here’s the list of his other speculations on the new camera:

It seems the general speculation is that the camera will be built to better cater for video work, which would be an interesting departure for FUJIFILM. We’ll wait to see what other details surface and keep you updated.

Previous Story
The ILLEGEAR S7 Elite is a slimmer version of its predecessor
Next Story
The first SMS was sent 25 years ago. Here's what it said