Rumor: BMW, Intel and Mobileye are working on a driverless car system

Rumor: BMW, Intel and Mobileye are working on a driverless car system 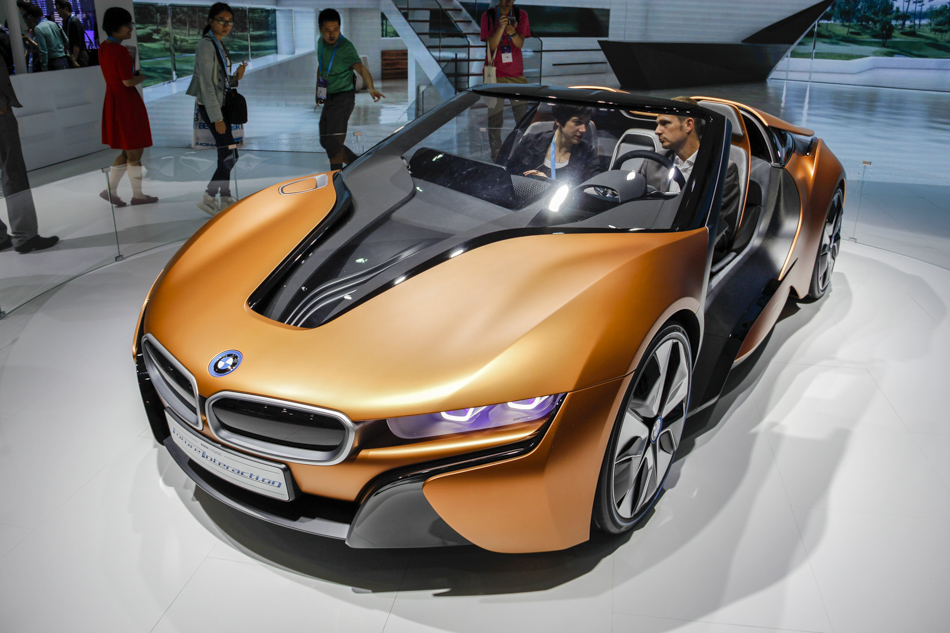 A number of tech firms and traditional car manufacturers are attempting to develop autonomous systems for self-driving cars. According to Bloomberg, the latest efforts reportedly points to a collaboration that includes BMW, Intel, and Mobileye, a tech firm that develops “vision-based advanced driver assistance systems.”

This was revealed to Bloomberg by sources who are familiar with this development. Based in Israel, Mobileye has provided its information systems that will allow vehicles to sense their surroundings. Its clients include BMW, General Motors Co., and Tesla. As for Intel, the chipmaker is relatively new to the market segment of self-driving vehicles; although recently in Computex 2016, Intel teamed up with “Chunghwa Telecom and SanJet technology announced their joint collaboration effort to bring about a connected transportation platform solution that will enable cars with telematics services such as usage-based insurance and interactive fleet management possibilities.”

As for BMW, this could possibly be its third foray to build a self-driving car. In April this year, it was reported that the German car manufacturer might be tasked to help build Apple’s self-driving car, the Apple car. Also, BMW has its own self-driving car project, i Next. Therefore, it’s quite unclear how BMW will be able to synergize all its projects.

Previous Story
Give your iPhone and iPad a storage boost with the Apacer AH190
Next Story
U Mobile extends Video-Onz service, introduces Hero P98 postpaid plan