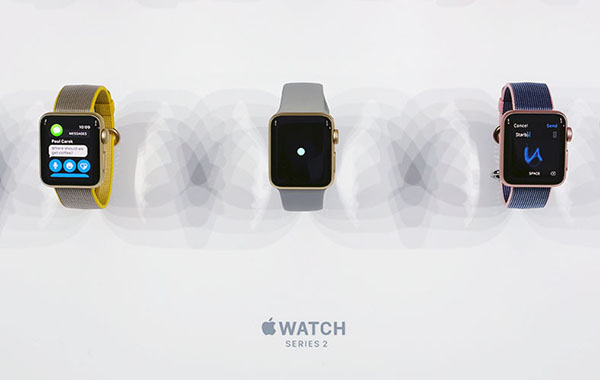 If the rumors are correct, the next generation Apple Watch could be radically different from its predecessors.

According to the latest rumor from John Gruber of Daring Fireball, the next Apple Watch could have an 'all-new form factor'.  However, he qualifies that he heard this from 'an unconfirmed little birdie' and that 'he won't bet the house on it'. More likely though is the next rumor that the new Apple Watch would have cellular connectivity.

This seems like a logical move as it would greatly reduce the watch's dependence on the iPhone. In addition, it is rumored that Intel would supply Apple with the necessary LTE modems for this new feature.

Finally, the last rumors suggest that the focus of the new Apple Watch will be on battery life.  The report, which comes from the Chinese Economic News Daily, said that improving battery life will be Apple's 'main task.'