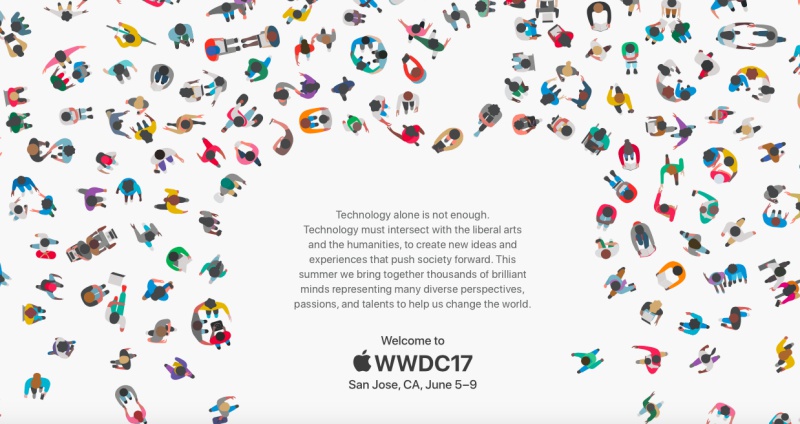 Apple generally releases previews of its software (iOS, macOS, watchOS and tvOS) at its keynote in June, but this year could see at least two hardware-related announcements.

According to Ming-Chi Kuo, KGI Securities Analyst, he believes there is more than 70 percent chance that Apple would unveil the 10.5-inch iPad Pro at WWDC 2017. Production of the tablet is said to be ramping up at the end of the current quarter, which somewhat lines up with a potential announcement next month. Just days ago, 9to5Mac obtained a leaked screenshot of a stock system from an Apple Authorized Reseller which shows a UAG Metropolis Folio Case "for iPad 10.5".

Kuo also thinks there is a 50 percent chance for Apple to announce a touchscreen Siri Smart Speaker, which could counter Amazon's latest touchscreen Echo Show. An early announcement at WWDC 2017 would provide ample time for developers to code apps for the Smart Speaker. Kuo previously predicted that the Smart Speaker will have a W1 Bluetooth chip and custom ARM chipset.

Previous Story
The iPhone 8 is estimated to be incredibly expensive, even by Apple's standards
Next Story
Ableton's interactive website teaches basic music theory and more