Rumor: Apple building its own ARM-based chips for use in future MacBooks

Rumor: Apple building its own ARM-based chips for use in future MacBooks 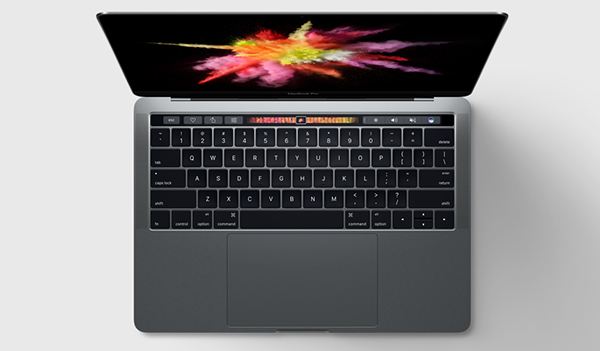 Apple is said to be designing its own chips for use with its MacBook laptops, according to a report from Bloomberg.

The chip entered development last year, and is supposedly similar to the T1 chip used to power the Touch Bar in the new MacBook Pros. The new part, codenamed T310, would take over some of the computer’s low-power Power Nap functionality, and would complement, rather than replace, an Intel processor.

This feature lets the MacBook do things like retrieve emails, sync calendar appointments, and install software updates when the display is closed. It currently runs off the Intel chip, but even though it already consumes relatively little battery, offloading it to an ARM-based chip would save even more power.

Furthermore, because some of these features still require the MacBook to be plugged in, an even more power efficient chip could enable more functionality away from an outlet.

While the existing MacBook Pros already feature an ARM-based T1 chip, the latter only works independently of the Intel chip and controls only the Touch Bar and Touch ID sensor. In comparison, the new version currently in development would take on further responsibilities through integration with other parts of the system, including the storage and wireless components.

If things go according to plan, Apple stands to benefit from tighter integration of hardware and software functions, and also greater control over component costs. However, Apple is still a long way from abandoning Intel entirely, and people close to the matter say it has no plans to do so in the foreseeable future.