Alienware and Roccat have just announced that they'll be entering into an exclusive partnership with each other for the foreseeable future.

While it's still unclear how comprehensive this partnership (we don't know if future Alienware systems will come with Roccat gear for example), for now the partnership just extends to Roccat integration with Alienware's AlienFX lighting system. Compatible peripherals are the Isku FX, the Kone XTD and the Tyon. 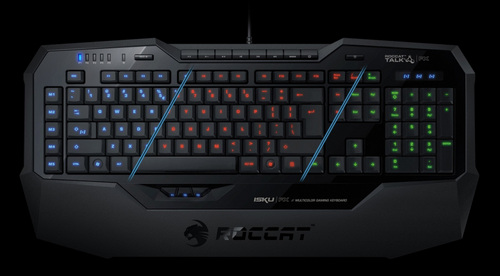 Drivers for the compatibility update will roll out soon, with a time frame set from now till the end of November.

There are currently a number of games compatible with the AlienFX lighting system, with the latest being WB Games' seminal Middle Earth: Shadow of Mordor. Other games include Payday 2, Gauntlet and League of Legends.

What we do know is that this is only the first step of the partnership, so expect to hear more as it develops.