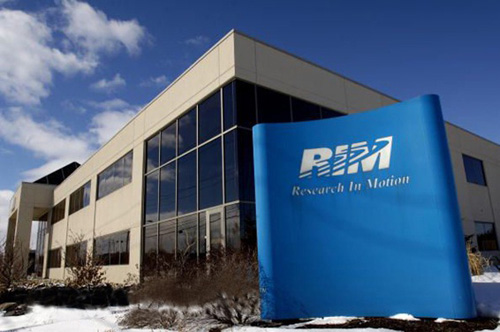 According to The Sunday Times, RIM is currently weighing its options and is considering splitting its handset and messaging network into two separate companies and selling off the remaining Blackberry hardware business. Allegedly, Facebook and Amazon could be interested in buying.

In the wake of such a move, RIM could keep its enterprise-friendly messaging and data network in-house and license them out for a fee. Another possible move is to sell the network service division altogether. The company has reportedly been in talks with RBC and JP Morgan for some time now and another option brought up was to sell a major stake to a corporation such as Microsoft.

The company's problems are nothing new as it is expected to suffer an operating loss for its Q1 earnings. Meanwhile, stock prices continue to tumble and some time ago, it was reported that as part of its turnaround strategy, RIM would lay off some 2,000 workers - about 12% of its entire workforce.