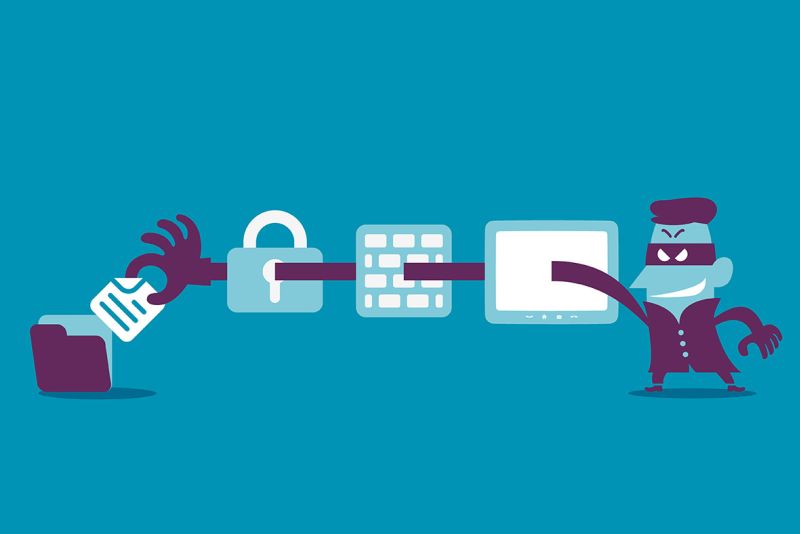 The FBI has detained security researcher Marcus Hutchins, better known by his pseudonym MalwareTech, who halted the spread of the infamous WannaCry ransomware. He was apprehended at the airport after attending the Def Con Hacking Conference in Las Vegas.

Hutchins and another unnamed accomplice were reportedly involved with the development of the Kronos banking Trojan between July 2014 and July 2015. The Kronos malware was created to steal banking information from unwary users.

His indictment stated that in addition to creating the malware, Hutchins also apparently marketed and advertised it on a number of forums, including AlphaBay, a marketplace on the dark web, which is now non-existent.

Currently, the charges faced by Hutchins are unknown. He will be attending an arraignment in Las Vegas later today.

Source: The Next Web via Motherboard.