Razer's zVault is both a digital currency and rewards program

Razer's zVault is both a digital currency and rewards program 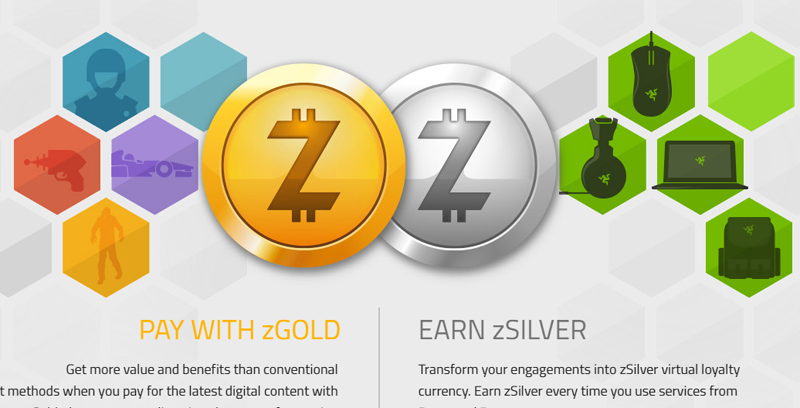 Razer announced the launch of zVault today, a new digital wallet system it's been testing since January. The service works as both a universal virtual currency and a rewards program for Razer products, and comprises of two components: zGold and zSilver.

Once you've signed up for a zVault account through Razer’s website, you'll be prompted to make a deposit to create a zGold balance. US$1 = 100 zGold, but increments start at US$30, US$50, and US$100. That zGold can then be spent on the Razer store for peripherals like keyboards, mice, and gaming headsets or through web stores Razer has partnered with, such as Gamersgate and IndieGala, both of which let you purchase codes that can then be redeemed on Steam. Razer has also partnered with a few game makers, including Hi-Rez Studios, Smilegate West, and Trion Worlds, so PC players can spend zGold on in-game items.

Why would you jump through all of these hoops? Well, for one, Razer has apparently secured discounts for people who pay with zGold. That means you could potentially use zGold to buy Steam keys through GamersGate for cheaper than what you’d actually pay on Steam.

Additionally, whenever you spend zGold (or fulfill other conditions such as logging into Razer's Arena service), you'll earn zSilver, which can be redeemed for items on Razer's store. For example, a launch promotion rewards a US$20 discount on the Razer store for 20,000 zSilver. So after making enough purchases, you could technically spend all of your accumulated zSilver and get a Razer keyboard for free.

Razer has pretty lofty goals for zVault. Razer CEO Min-Lian Tan says, “This is much more than a club or credit card perks program or micro-transaction solution. Our ultimate vision is a complete gamer economy expanding from the zVault ecosystem. It’s social, interactive and truly useful, opening the doors to a safer way of doing business and an expansive rewards market for our fans.”