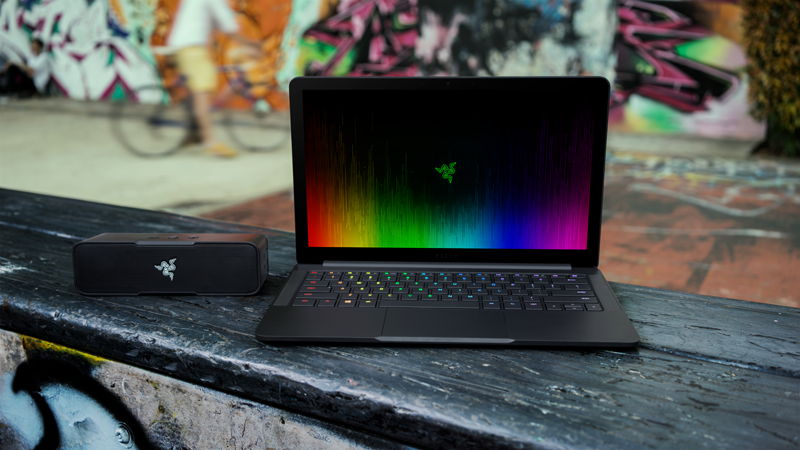 If you wanted an Ultrabook that packs a little more grunt than the usual suspects – but without being overbearingly powerful like the MSI GS63VR – chances are you would be setting your sights on something like the Razer Blade Stealth, which has recently been updated with a larger 13.3-inch QHD+ (3,200 x 1,800) IGZO touch display that covers 100-percent of the sRGB color space, and better components.

And by better components, we mean a 7th generation 2.7GHz Intel Core i7-7500U processor, 16GB of LPDDR3-1866MHz RAM, and a 1TB PCIe solid-state drive for hoarding all your games. You won’t find a dedicated graphics card in the Blade Stealth, only an integrated Intel HD Graphics 620 GPU, probably to help the device maintain its slender 13.1mm thickness and nine-hour battery life.

Besides, if you really needed the additional performance, you can always hook up the Blade Stealth to the Razer Core – an optional US$499 (approx. RM2,122) external graphics card dock that’s able to accommodate NVIDIA cards like the GeForce GTX 1080Ti, or AMD cards like the AMD Radeon RX 480. This is done using the Thunderbolt 3 USB-Type C port of the Blade Stealth. 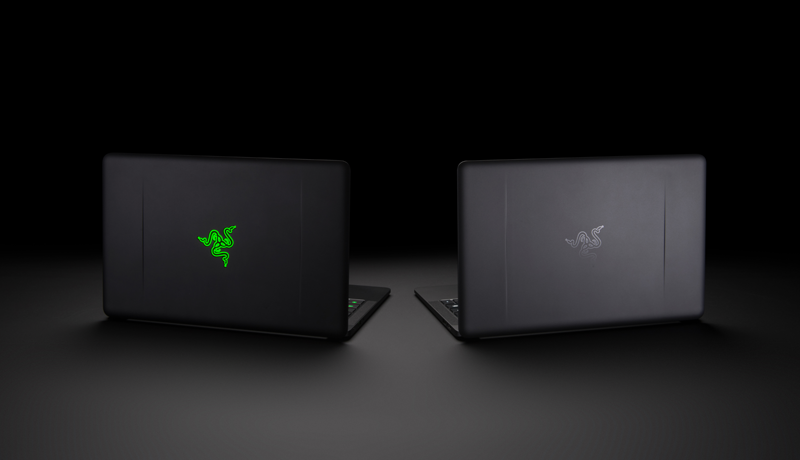 The Razer Blade Stealth, which weighs only 1.33kg, is available in a Black or Gunmetal Gray finish. The former comes with a Razer Chroma RGB backlit keyboard, while the latter has a white backlit keyboard instead. Both keyboards have anti-ghosting capabilities. Both variants will also share the same set of connectivity ports, including a Thunderbolt 3 USB-Type C port, two USB 3.0 ports, a HDMI port, and a 3.5 mm headphone/microphone combo port.

The 13.3-inch Razer Blade Stealth will be available this month in the United States with prices starting from US$1,399 (approx. RM5,950). Razer says it will be launching ‘worldwide’ next month, but considering how previous Razer notebooks were never officially sold on the Asia Pacific Razer Store, we’ll probably refrain from keeping our hopes up.

Previous Story
Facebook wants its A.I. to learn how to negotiate a deal
Next Story
Instagram to disclose paid partnerships with influencers