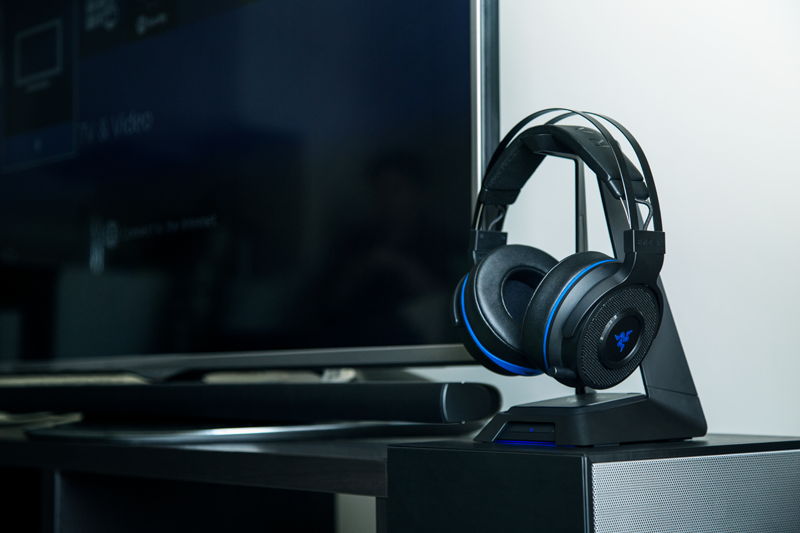 Razer has announced a new pair of wireless gaming headphones that features Dolby Headphone technology, one that’s specifically targeted at PS4 and Xbox One gamers.

It’s called the Thresher Ultimate, and they are available in two versions: the one with the blue accents is obviously targeted at PS4 owners, while the one with green accents is, you guessed it, made with Xbox One owners in mind. Because sharing is caring, Razer says that both variants are compatible with desktop PCs as well. 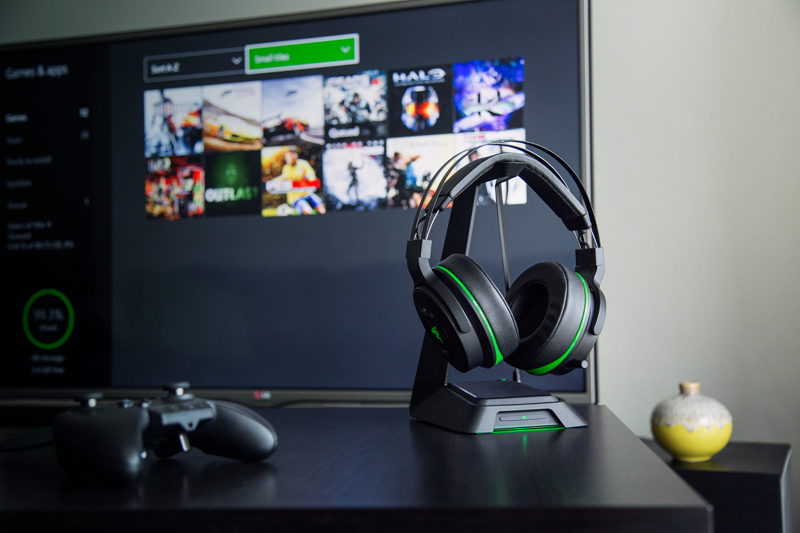 The Thresher Ultimate is capable of delivering Dolby 7.1 surround sound through its large 50mm drivers. If you’re planning on pulling an all-nighter with the Thresher Ultimate, you might want to consider swapping its stock leatherette ear cushions for cooling-gel infused ear cushions. That way, you can berate your opponents through its retractable unidirectional boom microphone in better comfort. Should they retaliate, you can easily turn down the volume (or turn up the volume of your microphone to scream over them) using the on-headset controls beneath the Thresher Ultimate’s earcups. 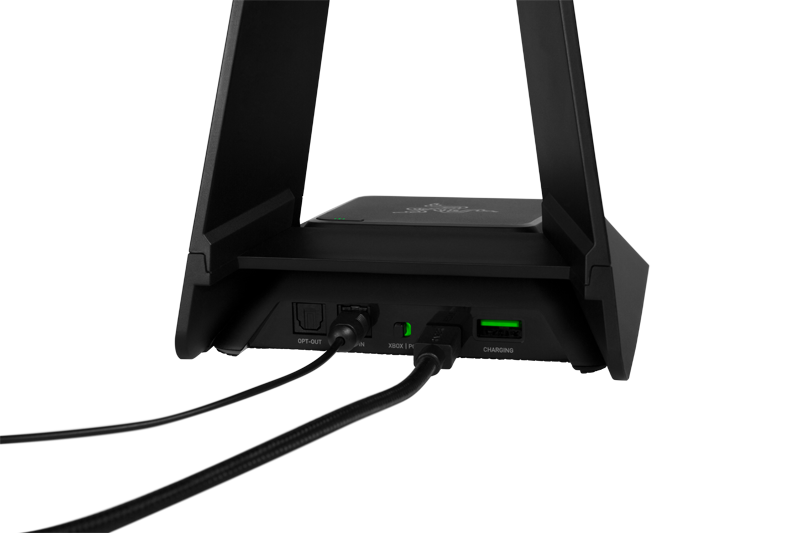 Instead of relying on a tiny USB receiver or a Bluetooth connection like most wireless devices do, the Thresher Ultimate has a dedicated wireless hub that also doubles as a charging stand, effectively giving it a connection range of up to 40 feet using 2.4GHz wireless connectivity. The Thresher Ultimate has a battery life of up to 16 hours, and will take about four hours to fully charge.

Both the PS4 and Xbox One version of the Thresher Ultimate will be available worldwide in July for US$249.99 (~RM1,065).

Previous Story
Seagate has a PS4 Game Drive for you to store all your game install data
Next Story
Rumor: LG might replace HTC as manufacturer of Google Pixel phones this year