The Razer Toaster: an April Fool’s Joke prank to an actual product

The Razer Toaster: an April Fool’s Joke prank to an actual product 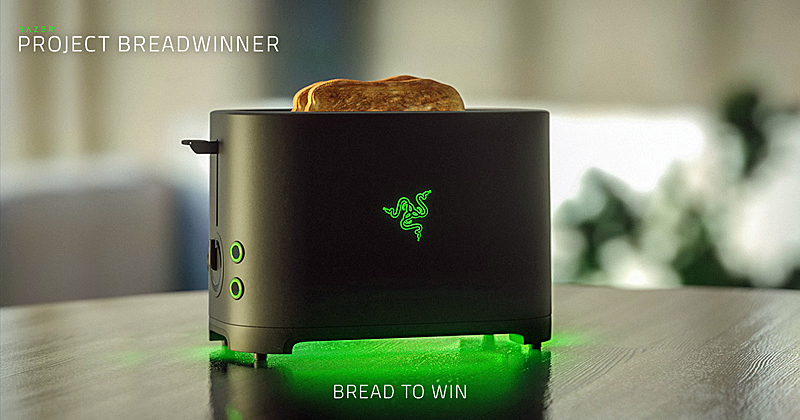 Project Breadwinner was an April Fool’s prank by Razer in 2016 and the marquee product of this special project was the Razer Toaster. It was touted as a toaster, made for gamers.

Now, three years down the road, acceding to fans’ request and also honoring his end of the bargain to "Give us the Razer Toaster" campaign, CEO Min-Liang Tan has officially announced the development of the Razor Toaster. According to his Facebook post, he will corral a team of engineers and product designers for this product, albeit its development will take “a couple of years”.

It has been three years in the making, so we hazard a guess that a few more won’t make much of a difference to Razer’s avid fans.

Source: Razer, Give us the Razer Toaster