After beating Team Na'Vi in at the Grand Finals of The International 3, the biggest Dota 2 competition, Singaporean-based sponsored Team Alliance takes home US$1.43 million along with the hearts of millions of adoring fans. More than double the amount of the grand prize, the contest featured total winnings of US$2.87 million, setting a record for largest prize pool ever awarded at a competitive gaming event. 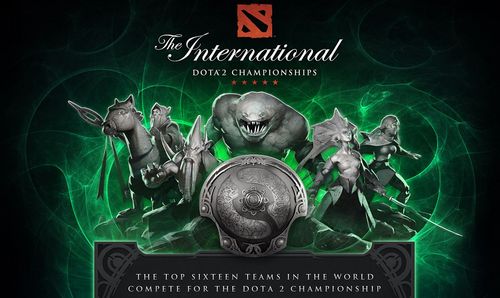 Starting off at August 3 in the Benaroya Hall in Seattle, sixteen of the world's best Dota 2 teams were pitted against one another until the grand finals on August 11, Sunday. Facing Season 1's champion and runner up for Season 2 Na'Vi of Ukraine (who beats Malaysia's Team Orange in the Ti3 Loser Bracket Finals), Swedish-based Team Alliance won the best-of-five series by the slimmest margins, winning three games to two.

“Moments like these are why we got involved in the world of eSports in its infancy, and why we sponsor more than 400 players globally today,” said Min-Liang Tan, Razer Co-founder, CEO and Creative Director. “Alliance’s amazing performance, coupled with the Taipei Assassins winning League of Legends’ Season Two championship last year, gives further credence to the global relevance of eSports, and to our raison d’etre in the computer gaming space.”

“It was an amazing match against great competition, and it’s a shame that somebody had to lose in it, but we’ll happily take the win,” said Joakim "Akke" Akterhall, support player for Team Alliance. “This is the greatest day in our professional lives, and it’s a great day for the millions of eSports fans across the world, who are sharing in the moment with us.”