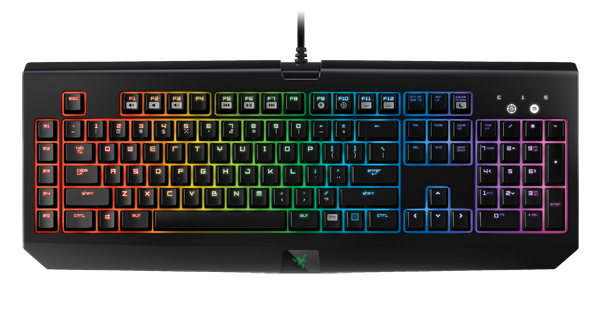 Looking for new Razer gear to light up your man cave for the upcoming festive season? You’re in luck, as Razer will be having a CES 2016 Fan Appreciation Event that’s held in conjunction with their brand new gaming Ultrabook, the Razer Blade Stealth, being unanimously crowned as the Best PC of CES 2016 by several tech publications.

The event will begin at 10am on January 15, 2016, and will end 24 hours later at 10am, January 16, 2016. During that period, all Razer peripherals and accessories from Razer’s official online store will be given a 50 percent discount. Before you go about buying up the entire store, we should probably let you know that each customer is entitled to only one discounted item, so you best think long and hard about which item it would be. As with most flash sales – especially with ones that are offering discounts of such magnitude – the early bird catches the worm, which basically means stocks are limited.

But before you’re able to grab yourself a, say, Razer Kraken Pro for RM184.50 instead of its original price of RM369, you’ll first have to link your Razer ID with Razer Insider. If you don’t have a Razer ID, you can sign up for one by clicking here. If you already have one, you can find out how to link it to Razer Insider over here instead.

Once you’ve paired your Razer ID with Razer Insider, you’ll be able to get your (one-time use) 50 percent off promo code here, which you’ll have to apply upon checkout tomorrow morning.

And that’s pretty much it. For the full list of terms and conditions, you can head on over to Razer Insider’s dedicated CES 2016 Fan Appreciation Event thread. May the odds be ever in your favor!

Previous Story
Samsung Galaxy S7 specs identified from AnTuTu benchmark
Next Story
US$35,000 worth of fake Fitbits seized by US Customs