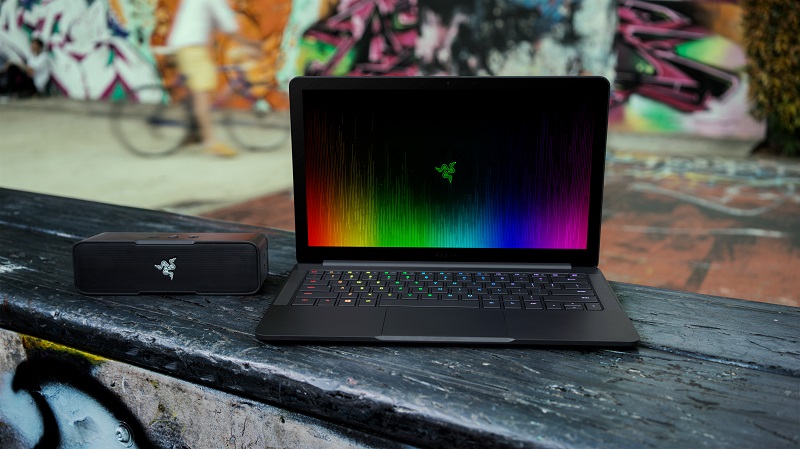 Razer’s compact Blade Stealth ultrabook is getting some quad-core goodness. The company has now announced a more powerful version of the notebook with Intel’s latest 8th generation Coffee Lake processors, so you should get some additional multi-tasking oomph.

The 13.3-inch version of the Blade Stealth will be the one getting the upgrade, and Razer is also claiming an additional hour of battery life, for a total of 10 hours, with the new chip.

Here’s an overview of the specifications:

It’s only available in this particular configuration for now, so you won’t be able to configure things like the storage and display resolution as you can with the models with the 7th generation processors. 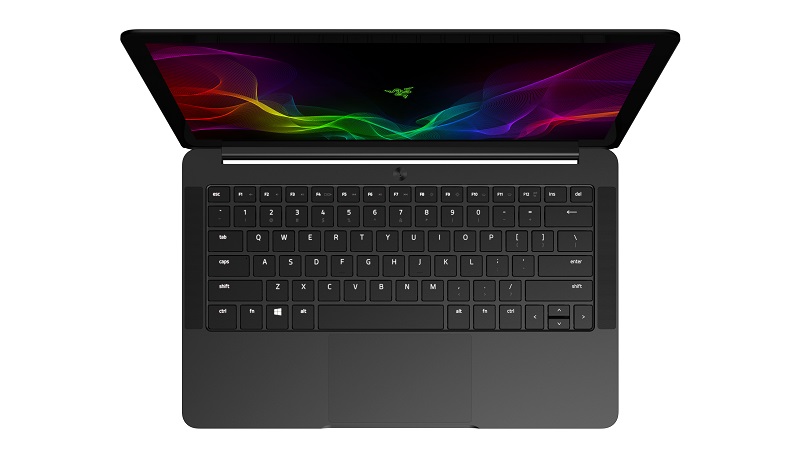 This is just a hardware upgrade however, and the design of the notebook remains mostly the same (it is a fraction of a millimeter thicker than the older models).

It comes in either Black or the more minimalist Gunmetal color – with white keyboard backlighting – it introduced back in June, and you get the same selection of ports, including one Thunderbolt 3 port, two USB 3.0 ports, and an HDMI 2.0 output.

It starts at US$1,699 (~RM7,177), and is already shipping from stores in the US, Canada, France, the UK, and Germany. There’s no word yet on when it might arrive here, but we’ll update as soon as we know more.

And if you’d like to turn the Blade Stealth into a gaming machine, Razer’s got an updated Core V2 external graphics enclosure for that. 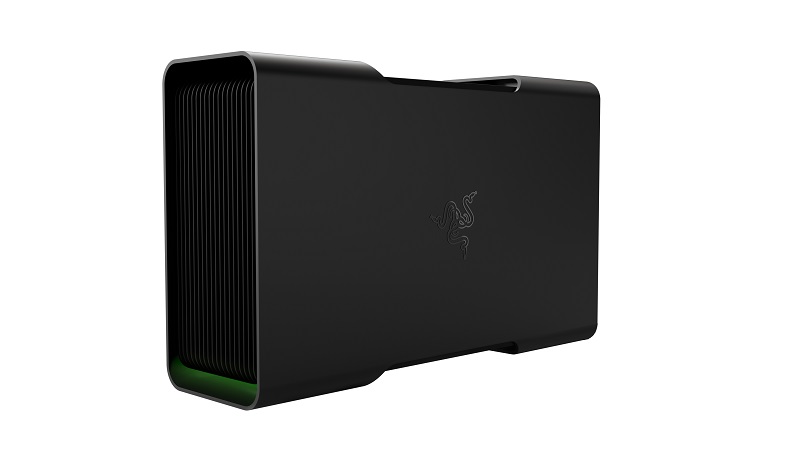 The company made some improvements to make it a better dock, as opposed to just a way to boost your graphics power. For instance, it now features two Thunderbolt 3 controllers so that both the GPU and the additional I/O ports have their own dedicated PCIe lanes.

This means that the USB ports aren’t going to be taking away bandwidth from the GPU, or vice versa, and you should get more consistent performance and fewer issues with the USB ports not working.

In addition, a release lever has been added to make it easier to pop out the GPU.

The Core V2 should in theory work with any laptop that supports Thunderbolt 3 and external GPUs in their BIOS, but Razer technically only guarantees that its own laptops, such as the Blade Stealth, Blade, and Blade Pro, are compatible.

The new dock retails for US$499 (~RM2,108), but given how the first Core never even arrived here, it’s not clear if this one will.