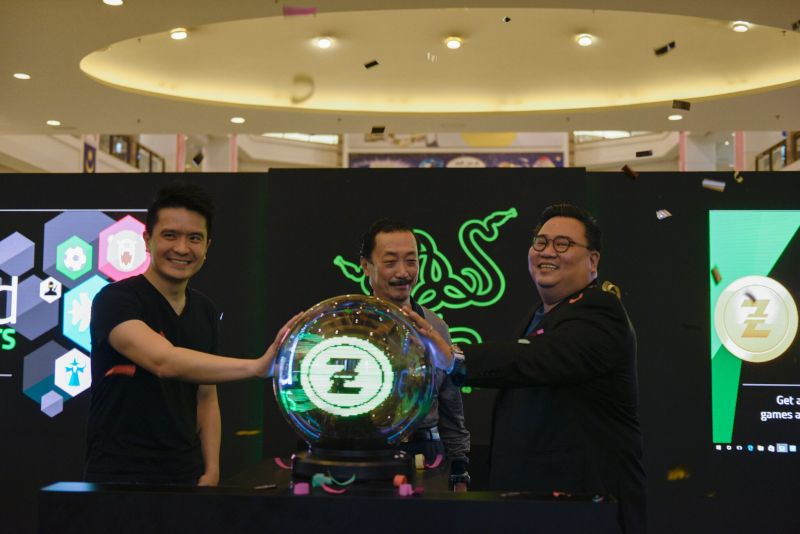 Razer, together with MOL announced the launch of virtual credits system zGold-MOLPoints. A two-day gamer oriented event was held in conjunction with the launch that allowed participants to experience Razer's hardware, software and services that form the Razer ecosystem. Additionally, MOLPoints also rebranded itself to zGold-MOLPoints since it partnered up with Razer.

Gamers are able to buy zGold-MOLPoints at over a million points of purchase in 17 countries, and can use them as a payment method for over 2,500 titles from MOL Network and game publishers like Webzen, Wargaming and Aeria Games.  As a result, zGold-MOLPoints is Southeast Asia's most widely distributed virtual currency for gamers.

Co-Founder and CEO of Razer Inc, Min-Liang Tan says Razer's partnership with MOL is helping it realize Razer's ultimate goal, which is to offer a unified virtual credits system for gamers. By providing a myriad of digital content, a gamer rewards program and simple yet secure payments, Razer is honoring its commitment to give value back to the gaming community.