Razer first launched its own mechanical switches back in 2014 for its Blackwidow lineup. The switches are designed by Razer specifically for gaming, and generally have a shorter actuation and travel distance than their Cherry MX counterparts. The switches were originally manufactured for Razer by Kailh, but more recently Greetech has also made switches for Razer. 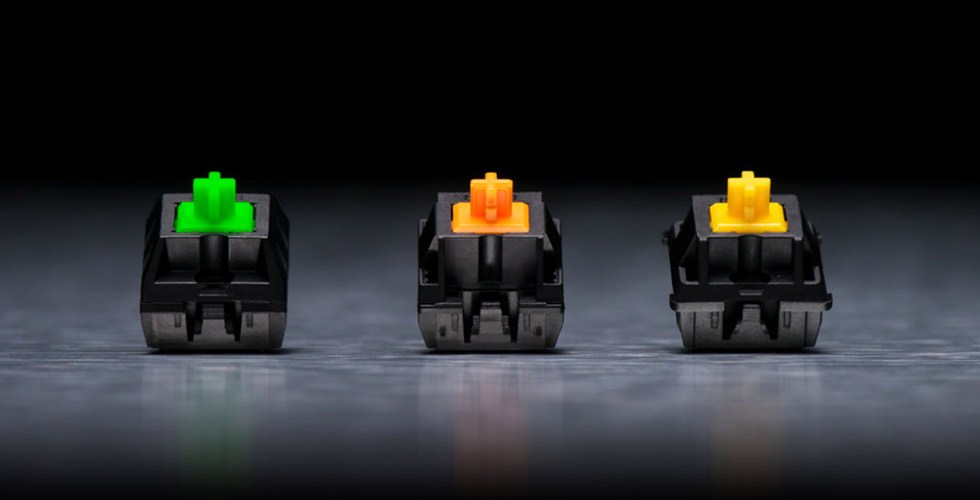 Razer also announced that its switches will be available for standalone purchase later this year, which may appeal to DIY keyboard enthusiasts.

Separately, Razer also announced that Chroma lighting is now available for third party manufacturers to integrate into their products. MSI, NZXT, AMD, Thermaltake, Lian Li, Vertagear, Gigabyte, and Ducky were named as partners, which means you'll soon be able to use Chroma RGB lighting to synchronize the lighting across your entire range of devices. 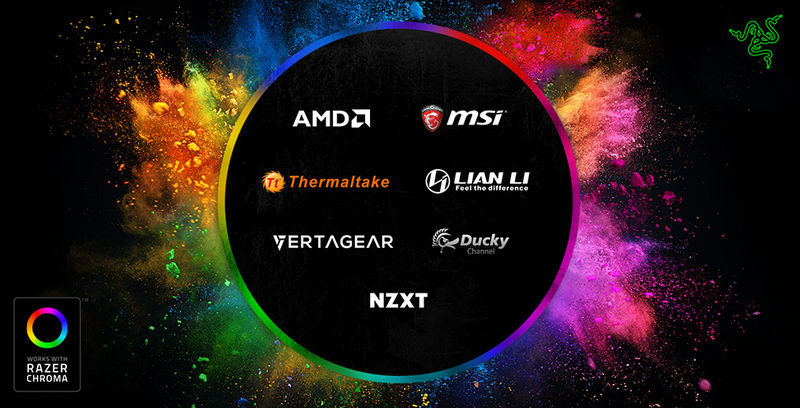 Previous Story
The ASUS VivoWatch BP takes your blood pressure straight from your wrist
Next Story
Microsoft is said to have acquired GitHub (Update: It's official)