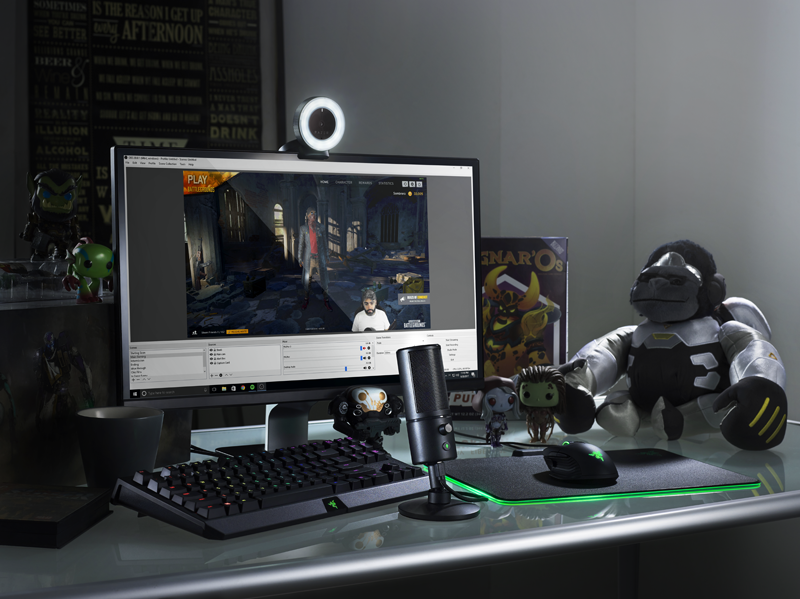 Everybody can claim to be an expert in Overwatch and PlayerUnknown's Battlegrounds when they’re not livestreaming their gameplay on Twitch or YouTube. For those of you who are bold enough to prove your harshest critics wrong, you’re going to need the help of Razer’s new Kiyo webcam and Seiren X microphone. 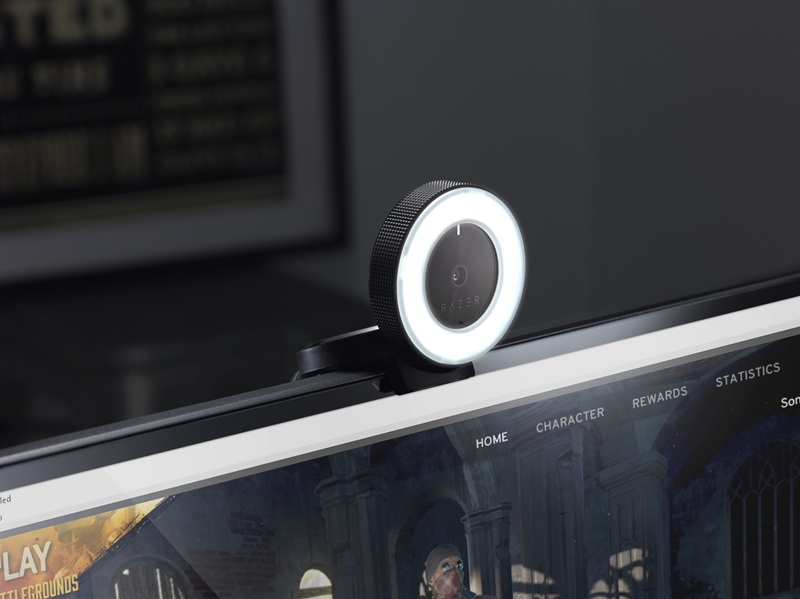 What makes the Kiyo different from most webcams is the fact that it comes complete with its own adjustable ring light, which not only ensures that your face is evenly lit, but also creates a neat-looking circular light reflection on your eyes – just like the models in a fashion shoot.

The ring light of the Kiyo has 12 brightness levels for you to choose from, so you won’t have to worry about being blinded by it. As far as video quality is concerned, the Kiyo is capable of streaming in either 720p at 60 frames per second, or 1080p at 30 frames per second. It takes photos, too, but only 4MP ones. And yes, the Kiyo is compatible with both Open Broadcaster Software and XSplit. 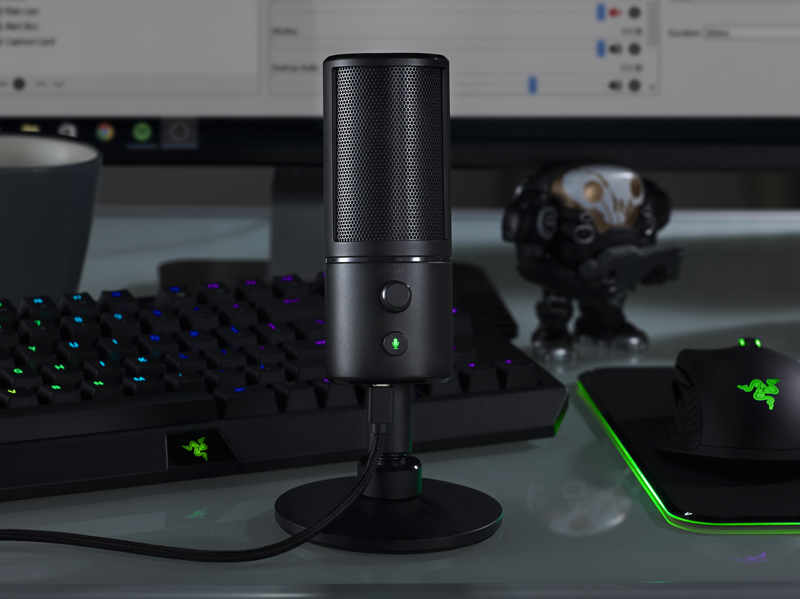 When it comes to naming and shaming your enemies upon defeating them, the Seiren X microphone will definitely come in handy. The Seiren X uses a supercardioid pickup pattern to ensure that your beautiful voice is transmitted loud and clear, without the distraction of unwanted background noise.

In the event that you were to accidentally bump into the Seiren X or knock it over, you won’t have to worry about the resulting noise startling your viewers, thanks to its integrated shock mount that helps to dampen any vibrations.

Razer's Kiyo and Seiren X can each be purchased from the Razer Store starting today for RM499 each.