The basic variant of Razer Surround comes with a standard virtualization of 7.1 Surround Sound. Razer Surround Pro, the premium version, allows for the personal calibration of directional audio to individual hearing preferences and headphone model. It will also include other advanced settings, such as sound normalization, voice clarity and level, and equalizer options. You can learn more about the software via the YouTube video provided by Razer below:

Last year, Razer waived all charges on it next-generation virtual surround sound audio engine, Razer Surround and collected donations for the charity Child's Play, a game industry charity dedicated to improving children's lives in hospitals around the world. To date, nearly one million users have downloaded Razer Surround and more than US$35,000 has been collected for Child's Play. 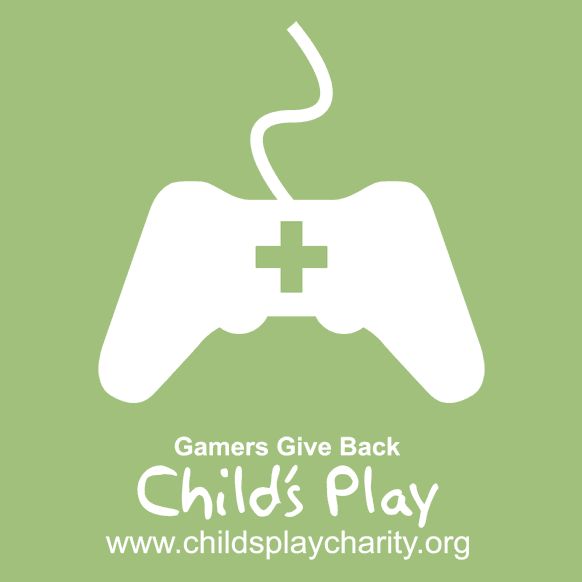 Child's Play is a charity organization that was set up by the authors of the popular computer and video games-based webcomic Penny Arcade, Mike Krahaulik and Jerry Holkins. Founded back in 2003, the charity aims towards improving the lives of sick children by donating toys and video games to more than 70 hospitals worldwide.

For more news from Razer, please follow us here.