It's that time of the year again where Razer actually revamps, refurbishes and upgrades their gaming notebook line. Both the Razer Blade and Razer Blade Pro have been updated and while each subsequent update to these machines bring in new features, the chief focus has always been about their performance. 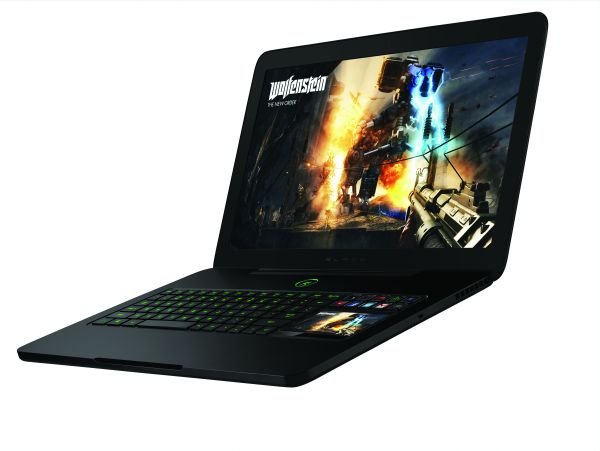 First up on the company's list is the Razer Blade Pro. Fitted with a 17.3-inch display, the component that's really been bumped up is its graphics card. It's powered by NVIDIA's GeForce GTX 860M GPU, which is the third most powerful card in NVIDIA's mobile lineup currently. This upgrade allows the Razer Blade Pro to be used for tasks other than gaming, such as video rendering, photo editing, music mixing, and many other creative tasks.

“Today's professionals demand the latest in power and performance, and they want it all on a beautiful screen that they're able to take with them,” Min-Liang Tan, Razer co-founder, CEO and Creative Director commented about the Razer Blade Pro.

Listed below are the specifications of the Razer Blade Pro:

For those interested in getting a unit, you can make a pre-order at the company's website. Mind you, this device comes with a hefty US$2,299 (approximately RM7,600) price tag, but for what it's worth, you are paying for a high quality product. Just to pique your interest, we've also attached the video ad that Razer provided below this paragraph.

It doesn't stop there. Razer's slightly smaller gaming laptop, the Razer Blade, also received some massive upgrades. First is the screen: keeping up to date with the times, the Razer Blade's 14-inch display is now a 10-point capacitive touch screen that has a resolution of 3200 x 1800. To translate this in another way: the Razer Blade is sporting a 3K, 14-inch screen. 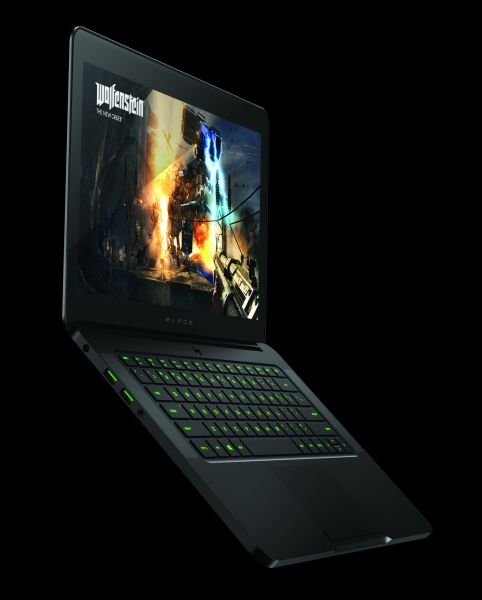 “The Razer Blade sets the benchmark by which all laptops should be measured,” says Min-Liang Tan, Razer co-founder, CEO and creative director. “The Razer Blade, the world’s thinnest and most powerful gaming laptop, now comes with the best 14-inch notebook display on the planet.”

Below is the spec list of the Razer Blade:

Again, gaming aficionados who want to purchase this glorious machine can make a pre-order for it at the company's website and will set you back US$2,199 (approximately RM7,500).

Details of the Razer Blade can be found in the clip below.

Want more news from Razer? Then follow us here.

Previous Story
Nikon 1 V3: Possibly the Fastest Mirrorless Around
Next Story
WhatsApp on Android Reportedly at Risk Due to Security Flaw