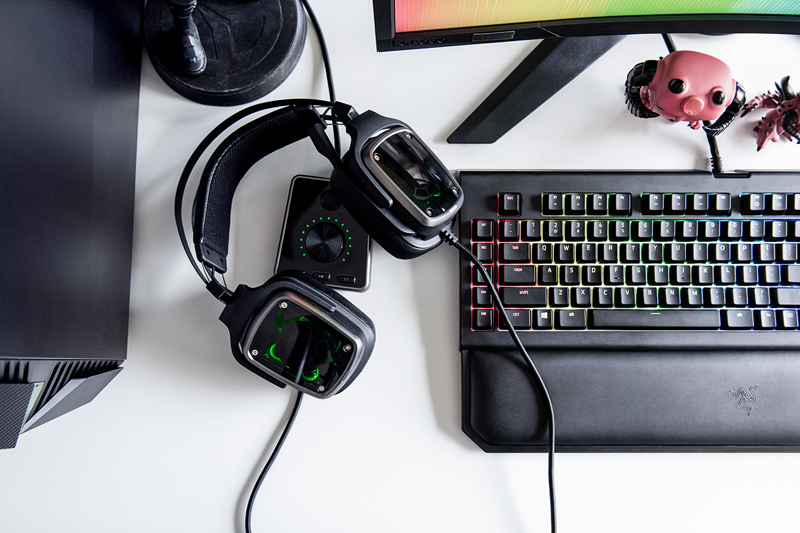 The thing about most surround sound gaming headphones is that they tend to rely on software to create or emulate 7.1-channel audio. Not the new Razer Tiamat 7.1 V2, however, as it actually comes jam-packed with 10 discrete drivers (read: speakers) to provide what Razer is calling 'true 7.1 surround sound.'

To specify, each of the Tiamat 7.1 V2’s two ear cups are equipped with a 40 mm subwoofer, 30 mm front (L/R) and center drivers, and 20 mm rear and side surround drivers. For comparison, conventional gaming headphones such as the HyperX Cloud Revolver, for example, only have a single 50mm driver, hence the need for them to depend on software to churn out virtual surround sound. 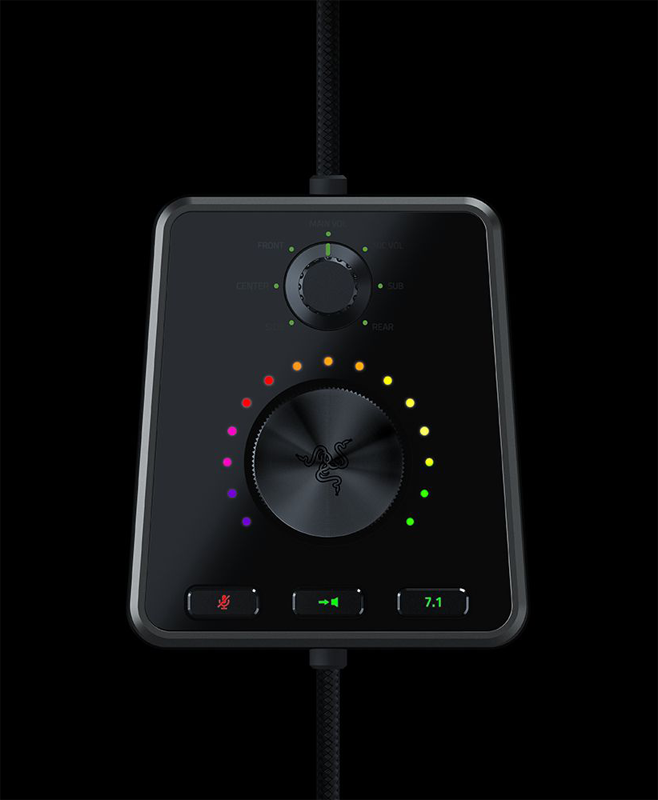 The Tiamat 7.1 V2, which is obviously Chroma-enabled, also comes with a physical Audio Control Unit, allowing users to adjust the volume of each audio channel, toggle between 7.1 surround sound and stereo audio, or mute its unidirectional microphone.

You can purchase the Tiamat 7.1 V2 from the Razer Store beginning today for RM1,249. 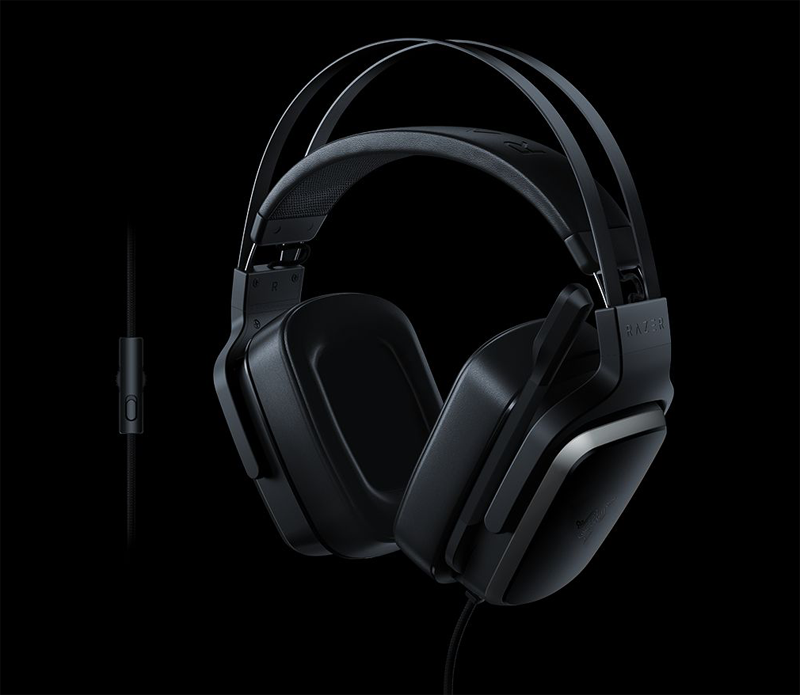 A rather steep price to pay, no doubt, which probably explains why Razer decided to introduce a slightly more affordable variant of the Tiamat, called the Tiamat 2.2 V2. We’re using the term ‘affordable’ rather loosely here, as the Tiamat 2.2 V2 will still cost you an eye-watering RM799.

There's no surround sound (virtual or otherwise) to be found on the Tiamat 2.2 V2, but it does have two 50mm drivers in each ear cup, which, according to Razer "gives gamers maximum bass impact with crisp, clear audio."

The Tiamat 2.2 V2 is also equipped with an adjustable digital boom microphone, and an in-line remote with extension/splitter cable to render it compatible with PCs, Macs, gaming consoles, and mobile devices.