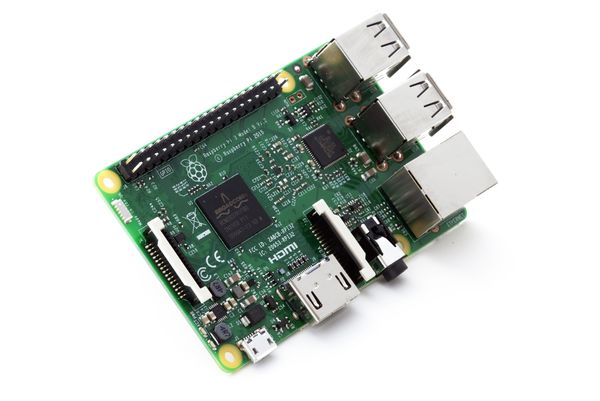 Only days after rumors circulated that the next iteration to the widely popular card-sized computer will offer built-in WiFi, the Raspberry Pi 3 hits the market, confirming the speculation. However, this little computer brings more to the table than just wireless connectivity.

The release of the Raspberry Pi 3 was made in conjunction with the computer’s four-year anniversary. At its core is Broadcom’s new SoC, the BCM2837. Although the CPU is a custom-hardened 1.2GHz 64-bit quad-core ARM Cortex-A53, it is still compatible with previous Raspberry Pi releases.

“All of the connectors are in the same place and have the same functionality, and the board can still be run from a 5V Micro-USB power adapter. This time round, we’re recommending a 2.5A adapter if you want to connect power-hungry USB devices to the Raspberry Pi,” said Eben Upton, Raspberry Pi Founder in a blog post.

He added that the new chip provides a 50- to 60-percent increase in performance in 32-bit mode versus Raspberry Pi 2, or roughly a factor of ten over the original Raspberry Pi.

“You’ll need a recent NOOBS or Raspbian image from our downloads page. At launch, we are using the same 32-bit Raspbian userland that we use on other Raspberry Pi devices; over the next few months we will investigate whether there is value in moving to 64-bit mode,” added Upton.

Previous Story
There's a new entry-level smartphone in town, and it's called the Avvio L660S
Next Story
Uncharted 4 PS4 bundle to launch on April 26 for RM1,899