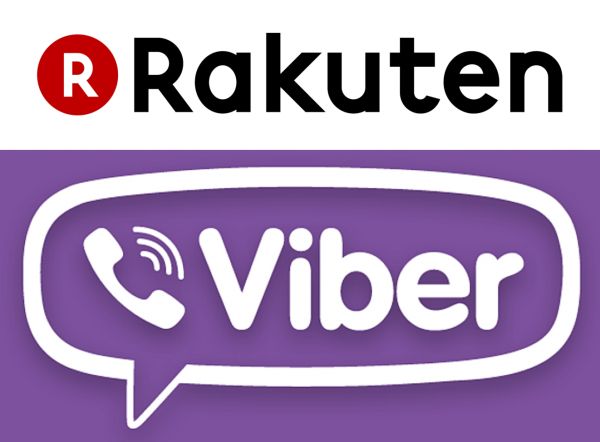 Recently, Rakuten, one of the world’s largest Internet service companies, announced its move to acquire Viber for US$900 million (approx. RM2.9 billion) as part of its plan for rapid growth in the Internet service industry and enforcing its presence in the digital content space.

According to Rakuten, Viber is one of the most popular mobile communications services in the world with over 300 million registered users and a growth of 120 percent in 2013. With this move, Rakuten aims to penetrate new markets with multiple digital content offerings, in combination with its e-commerce and financial services platforms.

“I am tremendously excited to welcome Viber to the Rakuten family. Viber delivers the most consistently high quality and convenient messaging and VoIP experience available. Additionally, Viber has introduced a great sticker market and has tremendous potential as a gaming platform. Simply put, Viber understands how people actually want to engage and have built the only service that truly delivers on all fronts. This makes Viber the ideal total consumer engagement platform for Rakuten as we seek to bring our deep understanding of the consumer to vast new audiences through our dynamic ecosystem of Internet Services,” said Rakuten Chairman and CEO, Hiroshi Mikitani.

The acquisition of the global messaging and VoIP service provider is a part of Rakuten’s string of acquisitions, which began in 2012 with the e-book and e-reader giant Kobo, followed by the Barcelona-based TV and movie streaming site Wuaki.tv. In September 2013, Rakuten bought over the Singapore-based media streaming service Viki.

For more news on Rakuten, please follow us here.