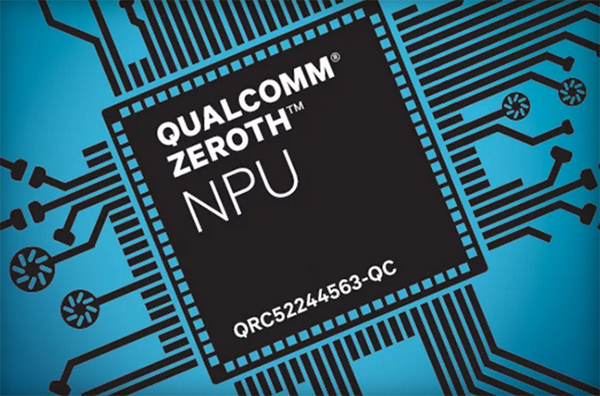 Ever since AlphaGo’s headline-grabbing victory over Lee Se-dol in March, the potential of neural networks and the concept of machine learning has thrust itself forcibly into the public consciousness. As it turns out, you’re already using all manner of deep learning programs in your daily interactions with your smartphone in applications like Google Photos and Facebook.

But this processing usually happens in the cloud, and Qualcomm’s Neural Processing Engine SDK is different because it gives developers and manufacturers the tools to run deep learning programs – albeit limited ones – locally on the device itself. The SDK has also been designed to take advantage of the Snapdragon 820’s heterogeneous compute capabilities, including its Kryo CPU, Adreno 530 GPU, and Hexagon DSP. 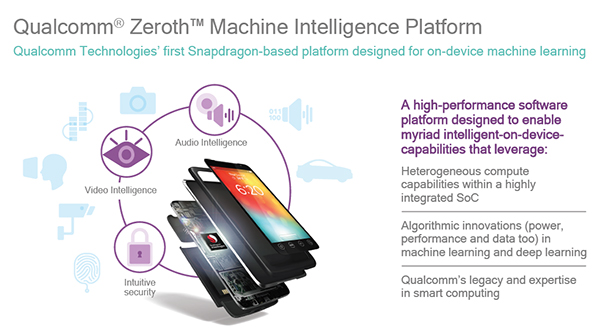 This has the benefit of lower latency and more robust privacy because there are no uploads to the cloud. Gary Brotman, Qualcomm’s director of product management, cited the example of a medical app that doctors might use to analyze skin conditions. It’s in cases like these that privacy is most valued, and the ability to perform image classification on the device itself will likely be a much appreciated feature.

Qualcomm’s approach is actually similar to what Movidius is doing with its vision processing technology (used in Google’s Project Tango and the new DJI Phantom 4) and the just-announced Fathom Neural Compute Stick. This essentially allows companies to run certain deep learning analytics on the devices themselves, without having to rent servers to avail themselves of the necessary software. Local deep learning operations will of course run into hardware limitations, thus restricting their complexity, but the range of programs that can be supported is still impressive.

However, the bigger issue is probably the narrow – for now at least – hardware support. The Neural Processing Engine SDK will only work with the Snapdragon 820 SoC, after it becomes available in the second half of 2016.

With that said, Nauto, a startup specializing in smart dashboard cameras for vehicle fleets, is already poised to be the first to integrate the new SDK. Its hardware could then use deep learning to better analyze the driving environment and provide evidence in case of accidents.

Source: Qualcomm via The Verge.

Previous Story
Warhammer 40,000: Dawn of War 3 will grace us in 2017
Next Story
U Mobile wants you to bring home an iPhone SE for just RM58 a month!