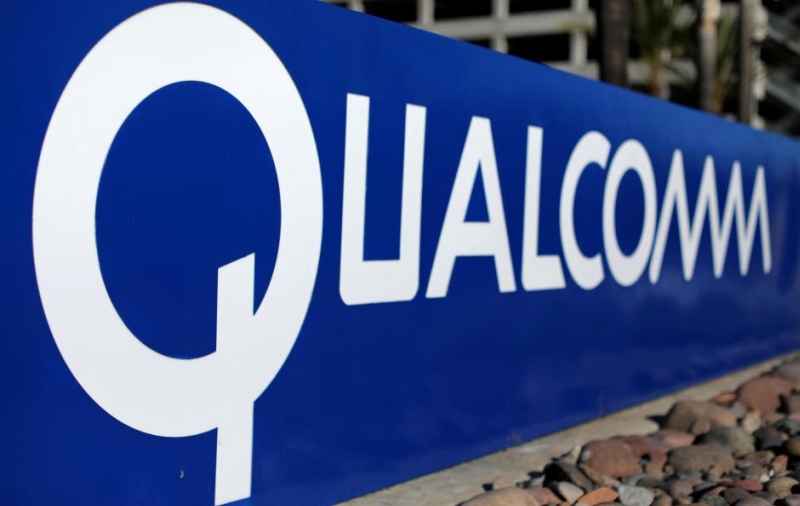 Steven Mollenkopf, CEO of Qualcomm, said that Broadcom’s offer of US$70 (~RM293) per-share undervalues the company, as it did before. The price is thought to also not take into account the uncertainty associated with getting the deal approved. Qualcomm’s shares closed last Friday at US$64.57. Hoct Tan, CEO of Broadcom, on the other hand, has said that he is open to launching a takeover battle, and should the takeover go through, he would relocate the company from Singapore to the U.S.

On the subject of acquisition, Qualcomm is in the midst of closing the acquisition of NXP Semiconductors, a maker of automotive chips, for US$38 billion (~RM159 billion). Broadcom has expressed desire to acquire Qualcomm whether or not it gets NXP. Qualcomm is said to not be bumping the prices of NXP shares to make the acquisition by Broadcom more expensive.