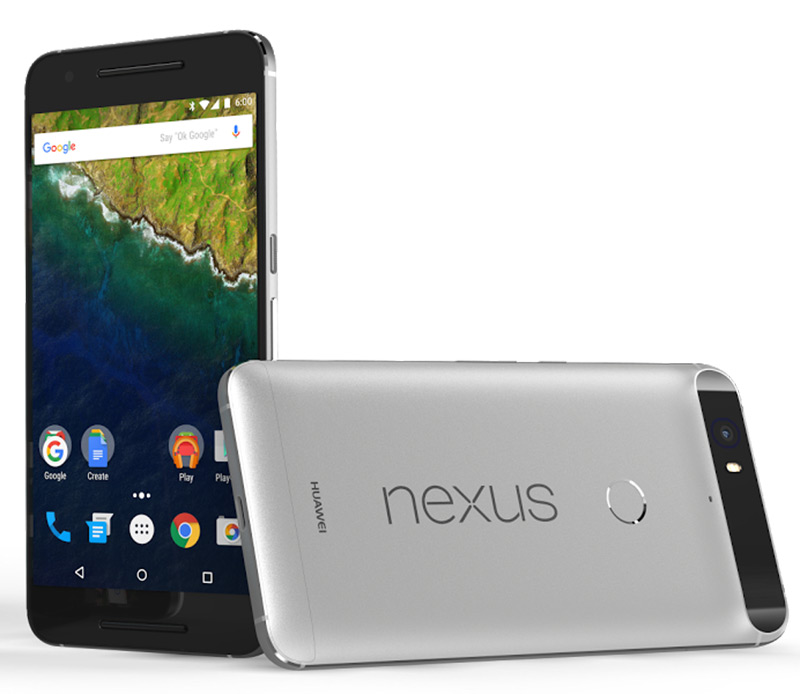 2015 is shaping up to be an impressive year for Huawei, as it nails yet another milestone.

According to Canalys, Huawei is China's top smartphone vendor in Q3 2015 with 81 percent year-on-year shipment growth! On the other hand, Xiaomi fell to second position as it struggled to maintain its sales momentum. It is not known where Apple and Samsung are ranked for this period.

While Huawei was in the phone market earlier than Xiaomi, this is the first time that the company attained the top position in the highly competitive market. The recently announced Nexus 6P can boost sales numbers for Huawei in the coming months and help retain its throne.