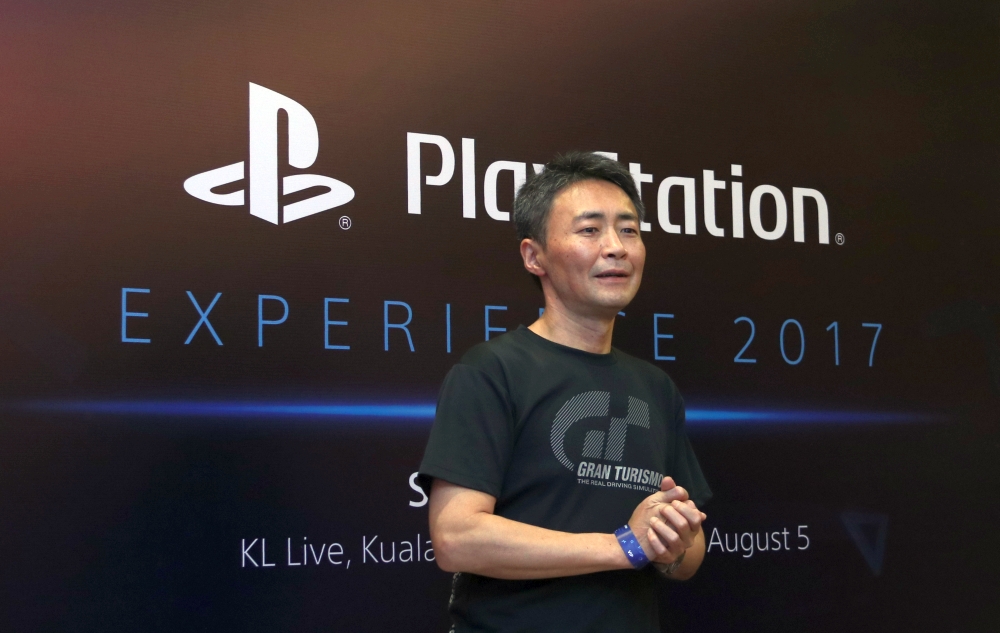 It's not a stretch to say that Gran Turismo Sport has kept racing fans waiting for the better part of two years since its official unveiling back in October 2015 during the Paris Games Week. After all, the PS4-exclusive racing game missed its original November 15, 2016 release date, as developer Polyphony Digital "needed more time to perfect GT Sport" and making it "the best Gran Turismo game to date." While the delay was disheartening for PS4 owners, it's important to remember that the series has a proven track record of pushing the envelope with each new installment and console generation. We sat down with series creator Kazunori Yamauchi, who was present at PlayStation Experience 2017 South East Asia, to find out what fans can expect from GT Sport when it launches on October 17 this year. 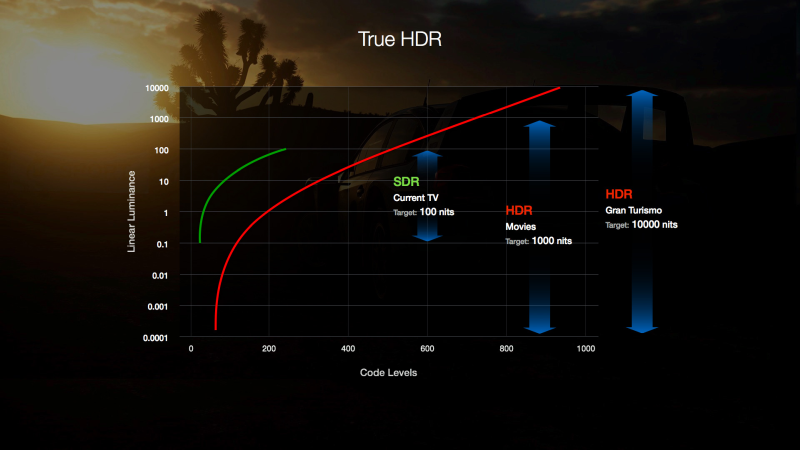 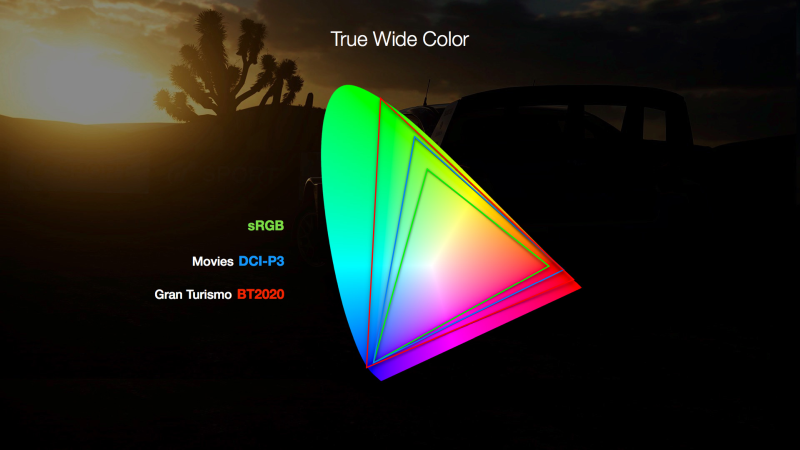 One of the key takeaways from Yamauchi-san's presentation was the importance of future-proofing for emerging technologies. Case in point, Polyphony Digital spent four years developing what they coined as 'True HDR' for GT Sport. Conventional TVs typically display images at peak luminance of 100 nits, while today's HDR (high dynamic range) displays feature peak luminance that is 10 times higher on average. The GT Sport team designed the game to support an HDR brightness range of up to 10,000 nits, which is 100 times greater than SDR (standard dynamic range). It was previously reported that GT Sport will run in 4K resolution and 60 fps on the PS4 Pro using the checkerboard rendering technique. To achieve a higher level of realism, the game adopts the BT.2020 color space, which delivers a 64-percent increase in color spectrum over the regular sRGB profile. The increase in recognizable colors not only benefits HDR-compatible displays, but also when viewed on non-HDR displays. 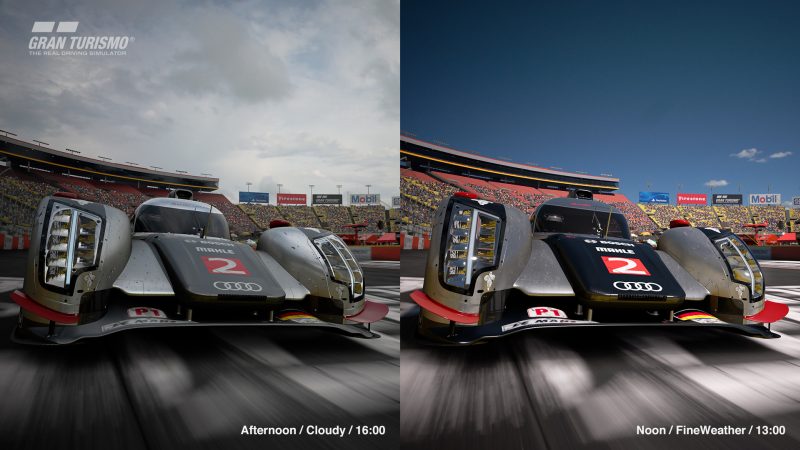 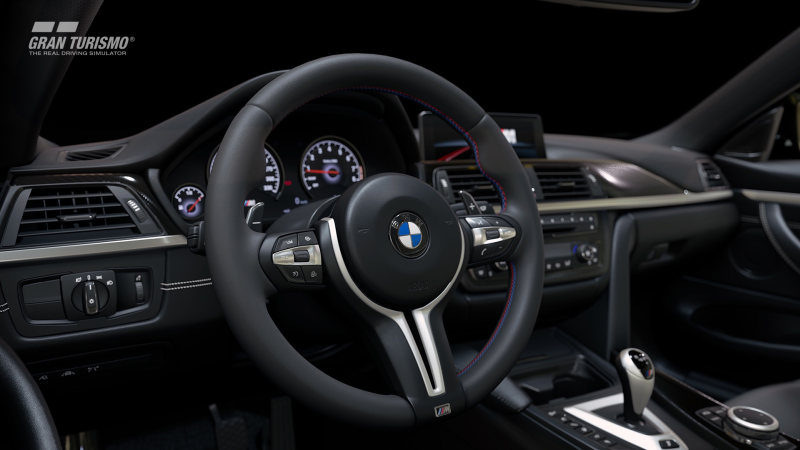 While you may have already heard that GT Sport will have more than 150 vehicles (177 on the last count) and 27 configurations of 17 locations that are based on real-life oval tracks and an urban expressway, what you may not know is that it takes the team six months to complete modeling a single car. The level of details and precision that went into the creation of these fourth-generation 3D car models would rival that of CAD data from automobile makers, but it's important to remember that those models are meant for manufacturing purposes, and not rendered in real time on an eighth-generation video game console. In fact, it's precisely this kind of forward thinking that will allow Polyphony Digital to carry these highly-accurate car models "10 years into the future," meaning that they can potentially be featured as-is on two generations of consoles following the PS4 and PS4 Pro. Yamauchi-san went as far as to say that the assets created for GT Sport can theoretically be scaled up to 8K resolution, and the work that went into the game actually surpassed what could've been a 'Gran Turismo 7', which makes GT Sport more of a 'Gran Turismo 7.5'.

"When transitioning from PS1 to PS2, there was a 100 times difference in processing power. The leap from PS4 to PS4 Pro was narrower – more gradual, if you will – than in the past. I think video games have finally matured to the point where entertainment like music and video have reached their peak. What that entails is that the creativity that goes into games will be more important moving forward," commented Kazunori Yamauchi, CEO of Polyphony Digital. 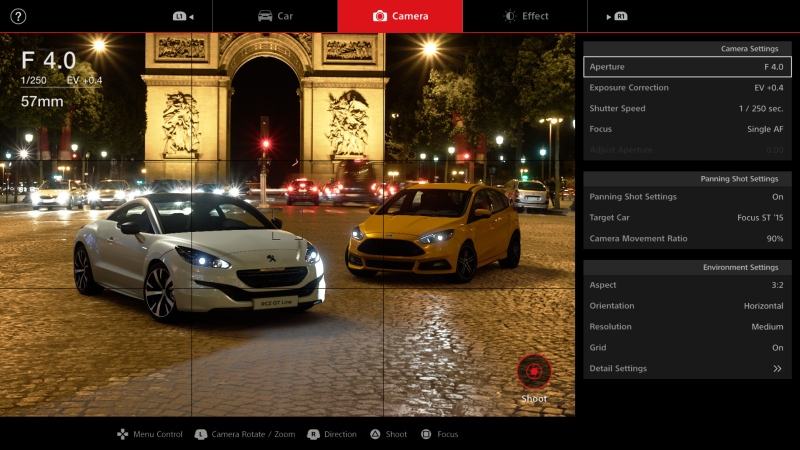 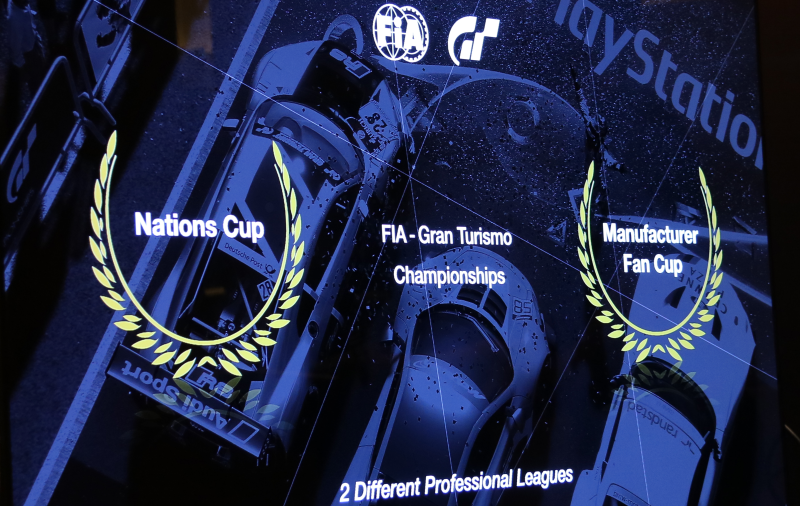 Of the three main racing modes, Sports Mode is probably the one to look out for as it was devised in partnership with the FIA (Fédération Internationale de l'Automobile). Dubbed "the future of online racing" by Yamauchi-san himself, the mode's advanced matchmaking system ensures players are matched with the same skill level, while BoP (Balance of Performance) restriction equalizes the performance of competing cars no matter the drive type or vehicle class. The collaboration also resulted in the formation of two professional leagues under the FIA-Gran Turismo Championship. Nations Cup is essentially the World Cup for cars where players represent their home countries in a bid to win the championship title, while Manufacturer Fan Cup is where players compete as brand representatives in two-player team matches to determine the winning manufacturer. 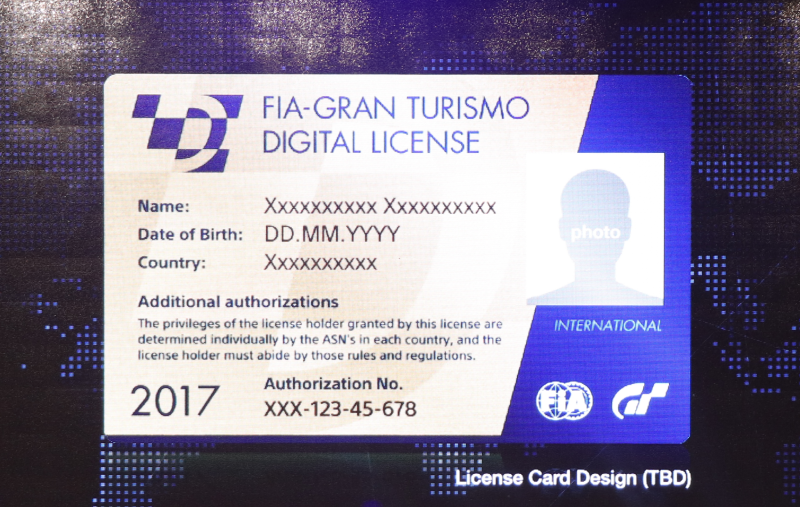 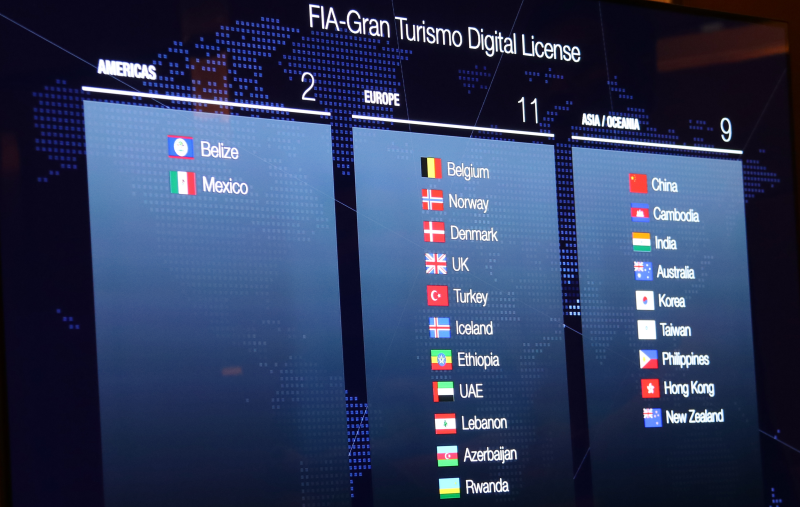 Towards the end of his presentation, Yamauchi-san confirmed that though GT Sport will not include a course maker ala Gran Turismo 6, fans can expect rich customizations in the form of vehicle liveries, race suits and helmets. New vehicles and tracks are also planned to be released post-launch. Oh, and there'll be no microtransanction involved.

Could Gran Turismo Sport live up to its predecessors and continue its reign as the definitive motor racing experience? Guess we'll find out when October 17 rolls around.
Previous Story
Rumor: Apple currently testing different AR prototypes, still unsure of its vision for AR
Next Story
OPPO's R9s sees a splash of green this August