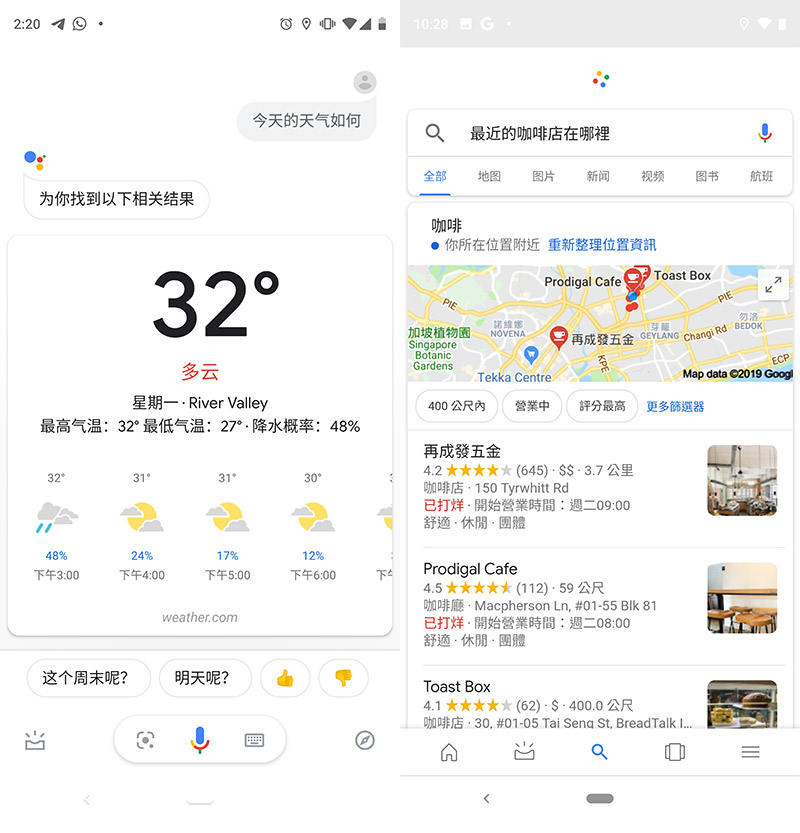 Google has announced that the Google Assistant will start rolling out in Simplified Chinese 中文(简体) to Android phones running Android 5.0 Lollipop and above. The feature is also coming to iPhones in the coming weeks. Before this addition, Google Assistant already supports Traditional Chinese.

With this launch, the Google Assistant speaks Simplified Chinese for the first time. Powered by machine learning, it is your personal assistant that can help you get things done just by having a natural conversation––from checking the weather for your weekend trip to Malacca, to getting directions to Gardens by the Bay, to setting a reminder to bring an umbrella out with you tomorrow, all in Chinese. It brings together everything you love about Google, including Photos, YouTube, Search, Maps and more.

Here are a few questions that Google says Assistant is now capable of answering in Simplified Chinese:

Previous Story
The Lenovo ThinkPad X1 is a full-fledged, foldable laptop that’s coming in 2020
Next Story
Pixel 3a comes with unlimited Google Photos storage at high quality instead of original quality — but does it matter?