Prynt brings back physical photography with a slight twist

Prynt brings back physical photography with a slight twist 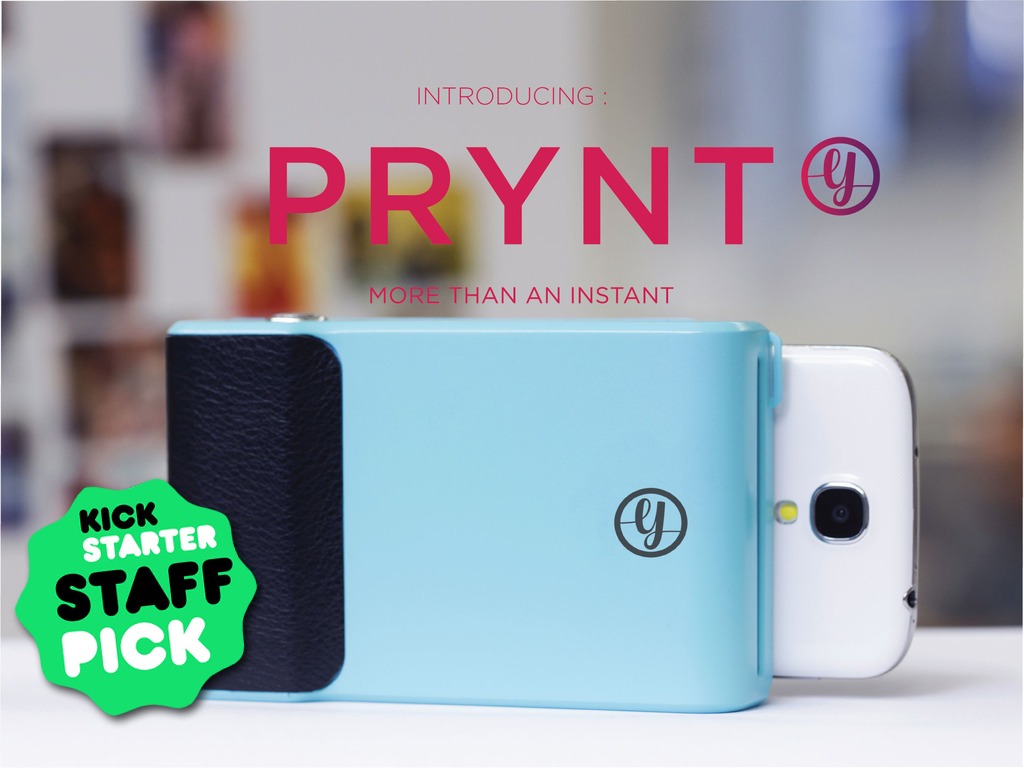 There are probably more people now with ready access to a camera than there has ever been in the device's history. With the proliferation of embedded cameras in pretty much everything you can think of, snapping a picture (and at resolutions the inventor of the camera probably thought impossible) has never been so easy. While the age of film is long gone, physical photographs still hold a certain amount of charm. Consumer printers and specialty shops have been doing the printing for ages now, but there have never been decent mobile printers. Until now.

Enter Prynt. It's a mobile printer that works on iOS and Android, which prints out 313 x 339 dpi pictures, 5 x 7.5 cm in size. There's even an enhancement suite included with the free downloadable app. It's no Adobe Photoshop but it can do basic stuff like adding in frames and filters to your photos. Still, being a mobile printer with basic enhancement software is hardly revolutionary. Sure, it's interesting and might even be noteworthy, but there's nothing really impressive about Prynt, right? Wrong.

That's right. Prynt uses augmented reality to make cool photo/video hybrids. Using the app, each photo can be embedded with videos that record the moments that led up to when the photo was taken. After the picture has been printed out, you can view the embedded videos simply by looking at it through app (the app access Prynt's cloud servers, which has the video in storage). Don't just take our word for it, take a look at the video and see.

Prynt isn't just hot air, they actually showed off the technology at CES 2015 earlier in the year and have proven it to work so there's really no reason to believe the final product won't perform as intended.

If you're interested, you can still get a Prynt for US$119 (approx. RM425) at its successful Kickstarter page (which still has 19 days remaining). Prynt will begin shipping later this year.