The Portal is a smart Wi-Fi mesh networking router

The Portal is a smart Wi-Fi mesh networking router 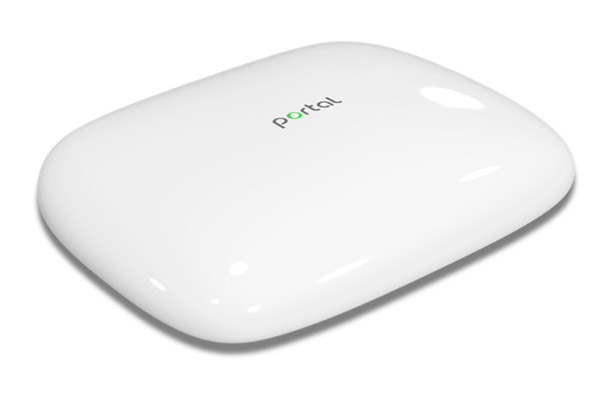 DFS allows the Portal router to use 5GHz channels that are typically reserved for radar use by the military and weather services. In theory, this will boost performance because these channels are unlikely to be used by other consumer routers in the same area.

Elsewhere, the Portal is an AC2400-class dual-band router that supports speeds of up to 2,400Mbps on its 2.4GHz and 5GHz.

It is also a mesh Wi-Fi system, which means you can add additional Portal routers to the network to expand Wi-Fi. Backhaul communications can be through Wi-Fi or a wired connection.

Unlike the Linksys Velop, however, the Portal doesn't have a dedicated Wi-Fi network for backhaul communications. The Portal comes with a single Gigabit Ethernet WAN port and four Gigabit Ethernet LAN ports, and also two USB 2.0 ports.

There's no word about the Portal's availability in Malaysia, but check back with us in the future, as we'll update this article once we get hold of that information, as well as its official pricing.