Pokémon GO can now be 'played' on the Apple Watch

Pokémon GO can now be 'played' on the Apple Watch 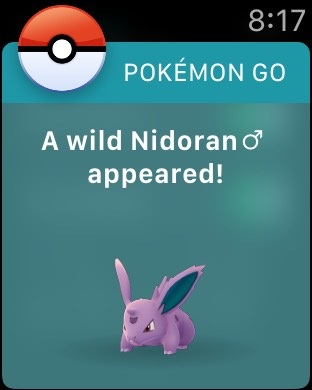 Three months after giving a preview of the app, Niantic today announced that Pokémon GO is available on the Apple Watch. However, do not expect yourself to start playing the game on the wearable without having to pull out your iPhone.

Pokémon GO on the Apple Watch has a dashboard which shows the current level you are at and the remaining distance left to hatch an egg. It also allows you to log each play session as a workout; you see the distance traveled, the time taken and the calories burned.

You can also determine whether to allow the app to notify you of any nearby Pokémon or Pokéstops. While you can obtain items from Pokéstops, you cannot catch Pokémon right on your wearable. You still have to whip out your iPhone to catch the Pokémon. 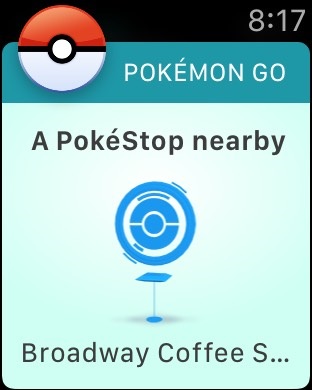 Source: Niantic via The Verge

Previous Story
CES 2017: Google set to launch two new flagship smartwatches in 2017
Next Story
The Samsung Galaxy S8 will have a 'Beast Mode'