The Podo camera lets you stick it to nearly any surface

The Podo camera lets you stick it to nearly any surface 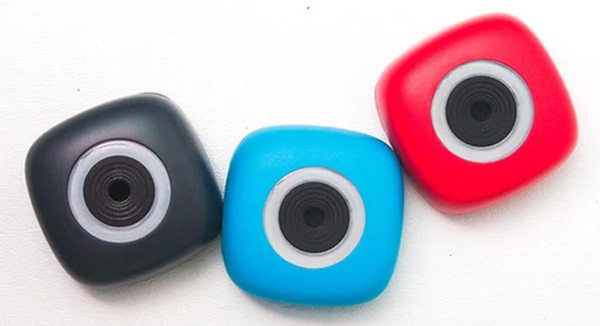 It might have a strange name, but the Podo camera might just be something that has potential that goes beyond the kitsch and be something useful. What makes it so useful? How about the ability to stick to nearly any surface you can imagine?

The Podo doesn't use glue or tape but something the company calls a microsuction pad. If it gets too dirty, you can just wash it with water and it'll be good as new. On top of the pad, the Podo also has a magnet built it to stick to metallic surface. It's the perfect camera if you're a selfie maniac. You can throw away those ridiculous selfie sticks.

Now that the video has your interest, here are the Podo's specs. 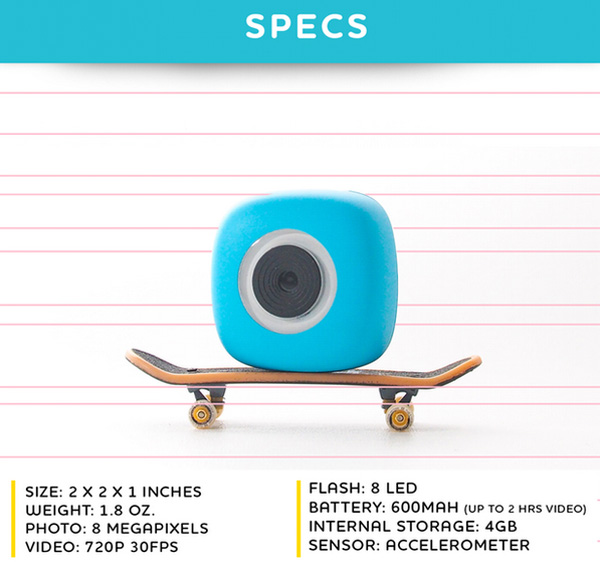 Since the size and weight are in inches and ounces, we've done the conversion for you. The Podo is approximately 5 x 5 x 2 cm long, weighing at 51 grams. It can record videos or pictures, and even has a flash function. The videos and photos it takes is all done via an app, which will send the images or recordings directly to your phone via Bluetooth. Sadly, there doesn't seem to be a Wi-Fi option, which means there's no way to set up the Podo as a remote camera.

The Podo app will roll out with the camera in August. You'll be able to view what the camera is seeing easily via the app, which allows you do to adjustments and other corrections before you finally start. On top of the picture/movie preview, you can also adjust other details, such as recording resolution or picture ratio. 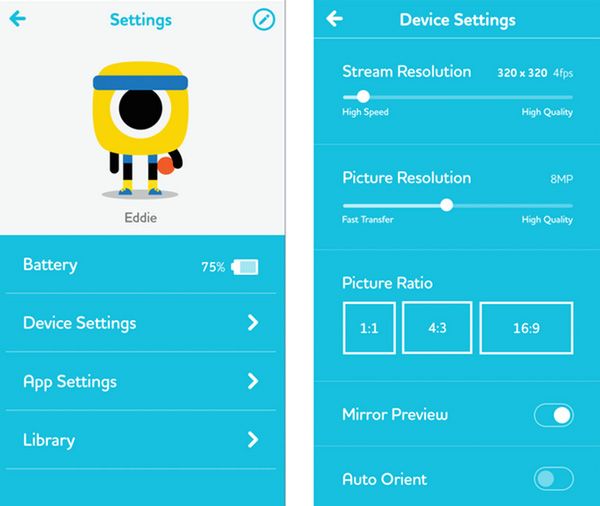 While the Podo will automatically transfer whatever it takes via Bluetooth, you can also use the Micro-USB port to transfer data. The port also doubles as a charging port for the Podo.

Podo is a Kickstarter product, though at this point, the project's already achieved its target. That means, the Podo is 100% funded and if you pledge, you'll be guaranteed a Podo of your own in August. If you're interested, you can pledge here. As per the Kickstarter norm, there are a variety of pledge levels, though the cheapest you can get the Podo now is the US$89 tier, with an additional US$18 for shipping. The Podo will retail for US$99 when it releases to the public later this year.