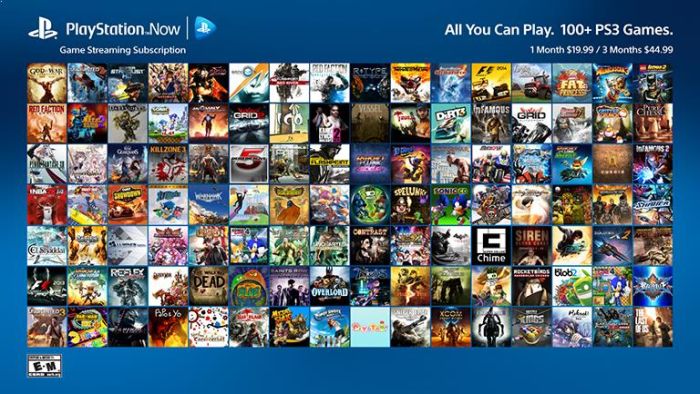 If you’re a user of Sony’s PlayStation Now (PS Now) streaming service, you may be happy to know that the company is expanding the service’s catalog to include PS4 titles.

The news, as reported by CNET, comes just as Sony’s announcement that PS Now support on platforms besides the PC and PS4 will no longer be supported, and that it will be shutting down such services in the coming months.

At current, PS Now users pay a monthly fee of US$20 (approx. RM90) to Sony in order to stream PS3 games directly to their Windows PC. The decision to include PS4 games with its streaming service is, in our opinion, a sound and wise move, as the world of gaming is slowly moving towards games and cloud-based gaming services.

It appears that Sony did not provide any additional information about its decision, but they did tell fans that the company plans to kick off a private test with PS4 games on PS Now ‘within the next few weeks.’

Now, we should point that this service isn’t yet available within our region as this moment, and is currently only available in the US and Europe. However, at this rate, it is only a matter of time before Sony actually makes the service available here, and when they do, we’ll definitely let you know.

Previous Story
Rumor: The Galaxy S8 could be available in seven colors
Next Story
Lenovo’s Legion sub-brand has arrived in Malaysia with its Y520 and Y720