PlayStation Awards 2014 poll is ready for your votes

PlayStation Awards 2014 poll is ready for your votes

PlayStation’s 'Users’ Choice Award' is now open for your votes. The winning titles will be announced at the PS Awards 2014 ceremony, which will be held on December 3, 2014.

Cast your votes here before November 9, 2014 and get the 'PS Awards 2014' custom theme for your PS4, PS3 and PS Vita just for participating. If you happen to be a PS Plus member with an active membership, you will also receive an additional PSN Voucher worth RM9. 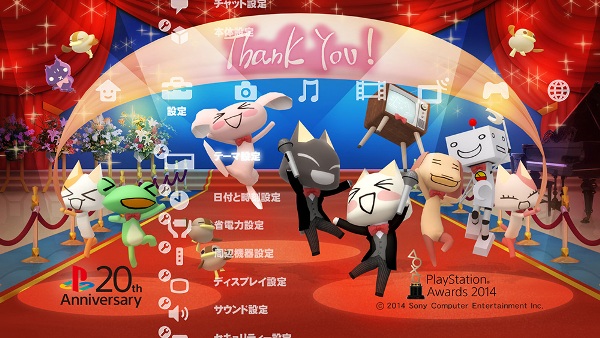 Seven participants with the best comments to accompany their votes will also stand the chance to win a PS4, with 50 more participants eligible for the second prize that is a RM60 PSN voucher.