If you've been planning to get a PlayStation 4 as well as the current-generation version of Grand Theft Auto V, you are in luck. Sony Computer Entertainment today announced a special PS4 GTA V bundle that will be available on December 3, 2014 at a suggested retail price of RM1,959. 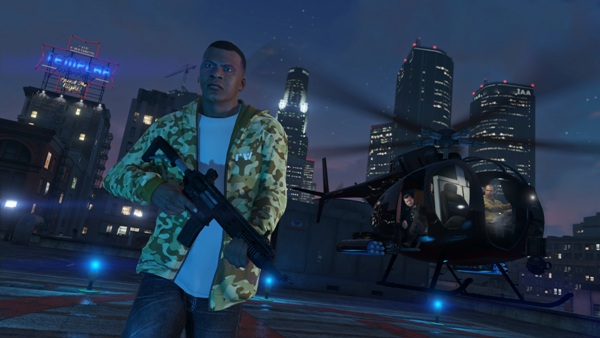 The bundle will also include extras, such as a 12-month PlayStation Plus membership, a one-year extended warranty for the PS4 and a RM45 PSN prepaid card.

In addition to increased draw distances and higher resolution, players can expect a range of additions and improvements compared to the PS3 version, including:

Also included with Grand Theft Auto V is Grand Theft Auto Online, bringing the MMO experience to the GTA franchise. The PS4 version will be able to support up to 30 players in a single session, in addition to all existing updates from the PS3 version.