Sony showcased two of its latest entries in the audio market at the Sony Sound Clinic earlier today. Touting uncompromised quality in built and sound, the Walkman NWZ-ZX1 and the UDA-1 digital-to-analogue converter cut no corners to deliver the pinnacle of sound reproduction. 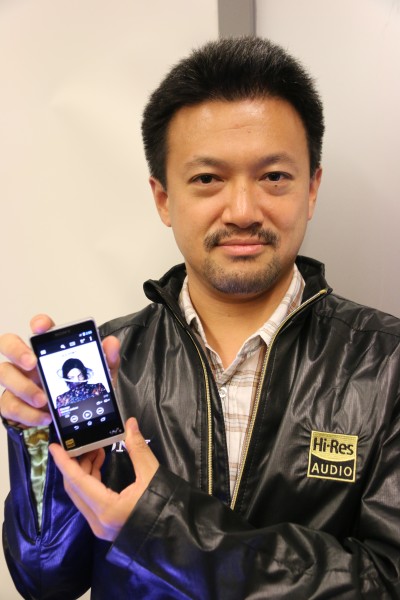 Aimed at the audiophiles on the go, the Sony Walkman NWZ-ZX1 is created and designed by a team led by Tomoaki Sato who was at the event. He said that those who enjoy portable music today miss out on a lot as they do not get the best audio quality available.

“Unlike our other products at Sony, the NWZ-ZX1’s product design began with the goal of creating the best audio device instead of a target cost. We used especially designed components and the highest quality components to achieve the best results,” said Sato.

He added that in addition to the best components, the Walkman also features Digital Sound Enhancing Engine HX, which upscale compressed digital music to near hi-res audio, and S-Master HX audio amplifier that removes distortion and reduces noise across a wide frequency range. 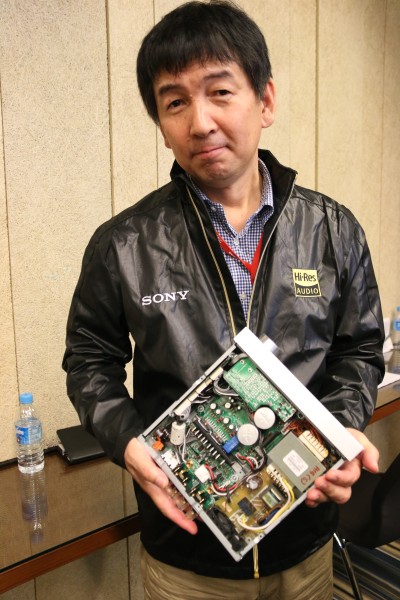 After that, Yuji Nishinosono, a member of the team who designed the UDA-1, came on stage to give his presentation.

In line with the spirit of making audio devices for the modern audiophile, Nishinosono said that the UDA-1 is built to turn your notebook into a high-end audio system. He added that the device was designed to be compact despite being able to produce hi-res audio. 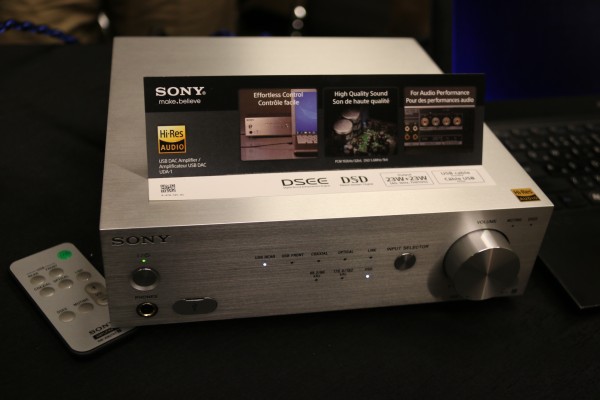 “Every aspect of the UDA-1 is meticulously design to deliver the best experience to the user. From its specially designed capacitors, to its specially ordered legacy component and even down to the pads underneath the device, everything was designed in harmony to provide the user with the best sound,” said Nishinosono. 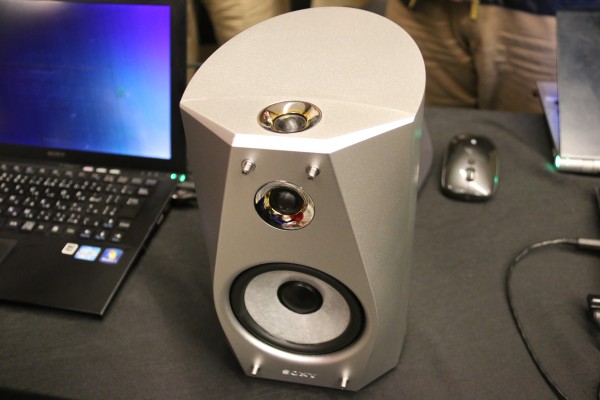 He then unveiled the SS-HA3 speakers, companion to the UDA-1. Deceptively small in size, the speakers produce sounds as loud and clear as full-sized speakers. Although made of aluminum, the speaker has the same resonance as wood, thanks to some clever engineering.

At the end of the event, Sony announced that the 128GB NWZ-ZX1 is now available exclusively at Sony Store outlets for RM2,199, while the release and price for the UDA-1 and SS-HA3 will be announced soon.