Based in London, United Kingdom, Piixl is a hardware company that designs “convergent solutions” for gamers. The company has announced its high-end gaming StreamOS PC that straps to the back of your TV set. With its open architecture concept, system upgrades are possible, without having to replace the entire set. 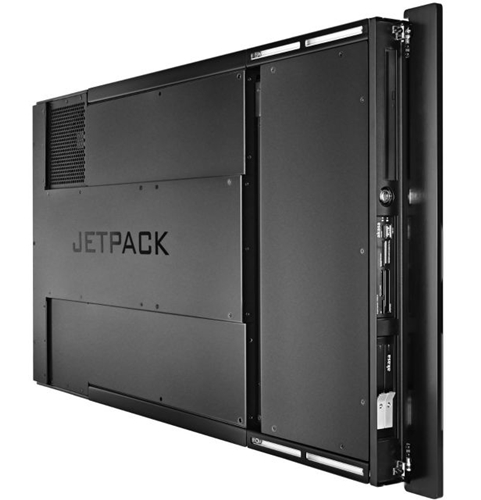 Detailed specifications of the Jetpack aren’t available but the system boasts of a slim profile with a spacious interior. According to Pocket-lint, the system will feature overclocked Intel Core i7 CPUs, up to 1TB of SSD storage, with high-end graphics cards like the NVIDIA GeForce GTX 780 and GTX Titan to boot. 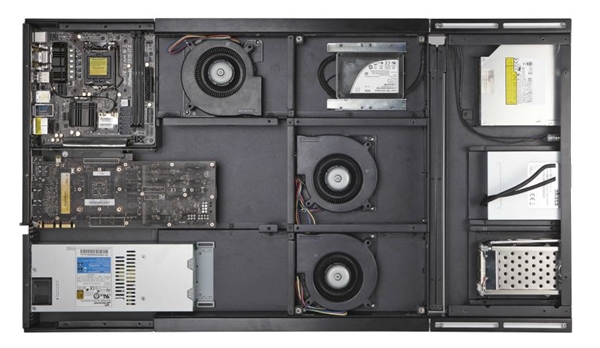 The system is advertised as optimized for SteamOS, but Windows and Linux operating systems should work just fine with it. In addition to working seamlessly with Valve’s Steam platform, PC gamers should be able to play their favorite PC gaming titles with the Jetpack. It will go on sale in the United Kingdom from 1 January 2014, for a princely sum of US$1,000.