Phones could have self-healing screens thanks to this new polymer

Phones could have self-healing screens thanks to this new polymer 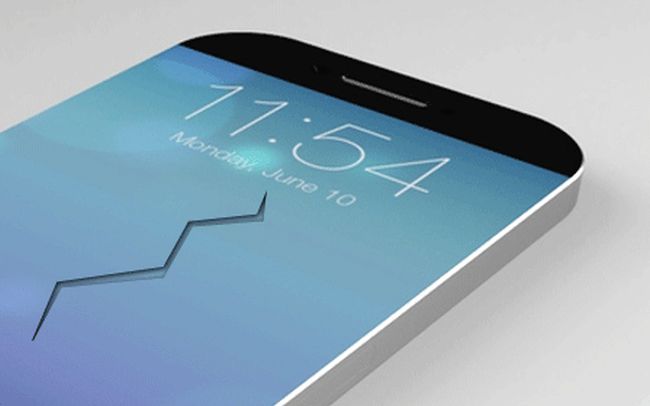 Scientists in Tokyo have discovered a new polymer that has self-healing properties, that could possibly let us save a ton of cash if our smartphones ever suffer a cracked screen, which is always nasty. The researchers published a paper titled 'Mechanically robust, readily repairable polymers via tailored non-covalent cross-linking', which basically talks about a distinctive hard glass-esque polymer that heals itself using hand pressure called 'polyether-thioureas'.

It is different from other self-healing materials as they need high amounts of heat to heal after a crack. Also, a fascinating thing about the discovery was that it happened by accident. A student assumed that the material would act as a kind of glue, yet he found that the cut corners of the polymer would stick to each other. Upon being hand-compressed at 21 degrees Celsius, the polymer had formed a strong sheet.

While this discovery is nothing new (there are self-healing screen protectors, and Motorola has a patent for a self-repairing screen), it will certainly leave less people exasperated if their phones crack up.