PayPal acquires Xoom for US$890 million

PayPal acquires Xoom for US$890 million 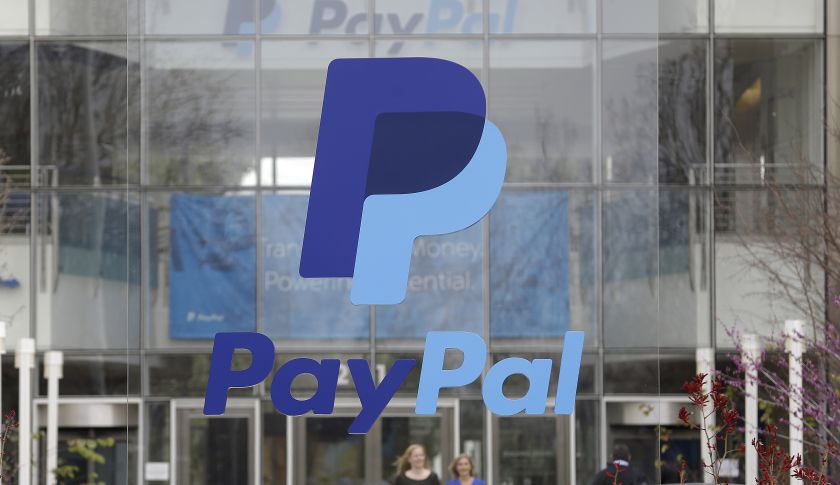 Transferring money from one country to another is about to get a whole lot easier, as PayPal today announced that it is acquiring one of the major international remittance players, known as Xoom, for a handsome sum of US$890 million (approx. RM3.3 billion).

According to a PayPal spokesperson, the acquisition will make international remittance hassle-free, affordable, and safe. This move also widens the range of services that the company offers by cross-selling to the Xoom’s existing users, as well as expand its presence in 37 countries, especially in Mexico, India, the Philippines, China and Brazil.

So far, there’s no word on PayPal’s future plans for Xoom, and the acquisition process will likely be completed by the end of this year.