Samsung Galaxy Buds Live review: Is this more than just a good-looker?

Overwatch's latest character speaks Singlish, and was created by a Singaporean

Overwatch's latest character speaks Singlish, and was created by a Singaporean 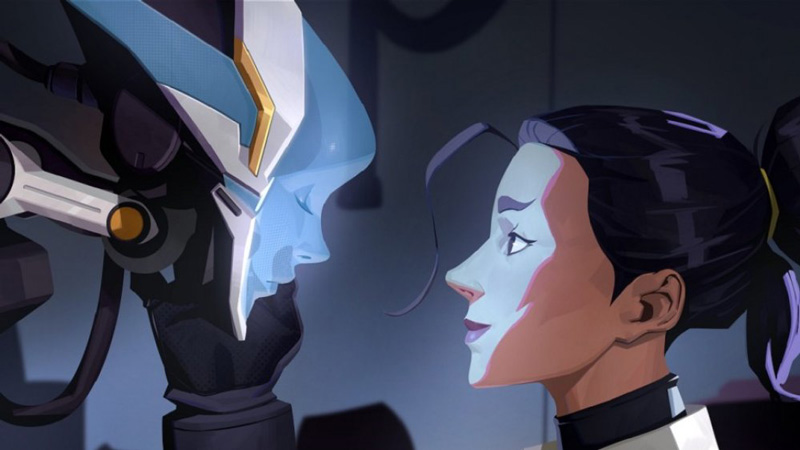 She doesn't have a Singaporean accent, though.

Overwatch recently revealed its new hero Echo, an omnic Damage character with the controversial ability to mimic enemy teams’ characters. She is now playable on the Public Test Region on PC platforms, and players have already noticed something surprising about her. Echo speaks Singlish!

Twitter user Caldoran noticed that in the midst of mimicking Tracer and spamming her Blink ability, Echo would cry out, “Shiok!” As Caldoran points out, ‘shiok/syok’ is a term used by Singaporeans to convey pleasure and enjoyment. Though Echo herself isn’t Singaporean, her creator Dr. Mina Liao was (before she died in an attack). Echo’s reveal trailer implies that she also adopted the personality of her creator - hence, the Singlish.

It’ll be interesting to see what other Singlish phrases players pick up when the character becomes fully playable in the weeks ahead.