Other Android phones will get Samsung's Pay Mini within this quarter

Other Android phones will get Samsung's Pay Mini within this quarter 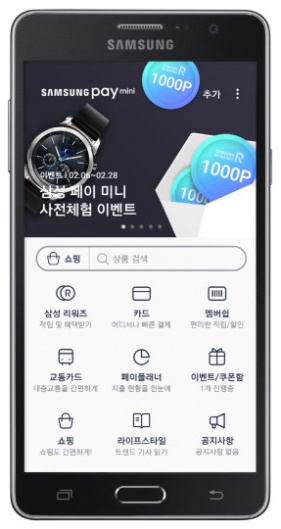 Nine months after the first rumor surfaced, Samsung finally made it official that a stripe down version of its mobile payment service will be available for other Android phones within this quarter in South Korea.

Officially known as Samsung Pay Mini, the mobile payment service is compatible with any Android phone that has a 720p (HD) display or higher and Android 5.0 Lollipop or later versions. Samsung Pay Mini only works for online payments such as lifestyle, membership and transportation.

Samsung is reportedly conducting a pre-trial test next week in South Korea. It is not known at time of publication when Samsung Pay Mini will be available in other markets. It has filed a trademark in the E.U last July.