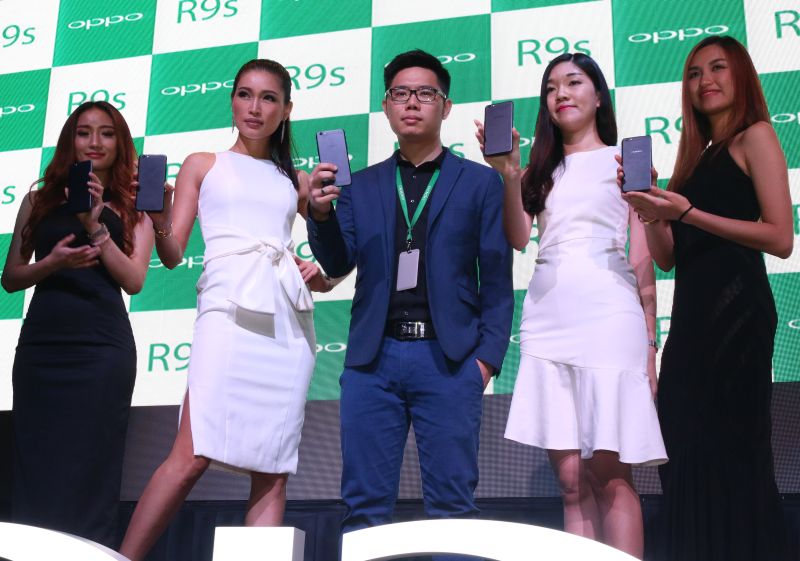 Update 2 (original article written on April 28, 2017, 5:24pm): The company officially announced the availability of the phone during an event today. The phone will retail at an SRP of RM1,828, and pre-orders for the phone starts today until May 9, 2017. Customers who pre-order the phone will also receive a WeLoop Now 2 smart band worth RM199, absolutely free of charge. Update 1 (original article written on April 28, 2017, 5:24pm): Oppo has finally revealed the ambassador for its R9s Black Edition, and it's local celebrity Neelofa. 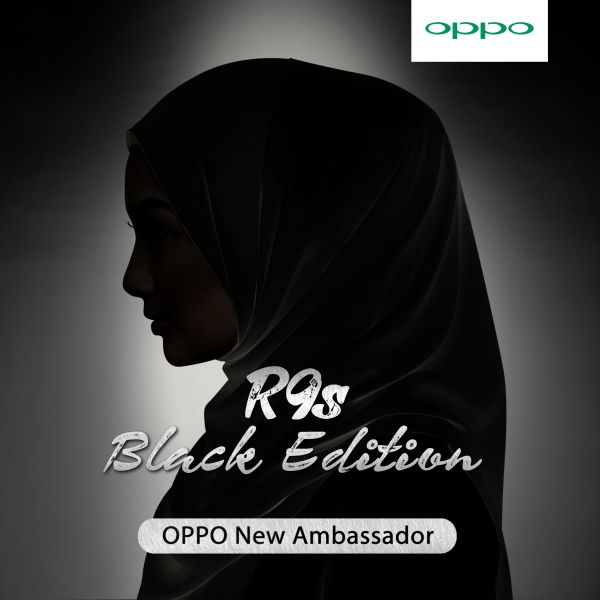 It’s clear that OPPO has been aggressive here in Malaysia, gaining higher sales numbers for its smartphones, specifically with its new R9s and R9s Plus. To speed up that process, the company also recruits both local and international celebrities, such as Min Chen, Fattah Amin, Ayda Jabat and Lee Min Ho, as ambassadors for its phones.

Two days ago, the company announced that they would be releasing an all-black edition of the R9s, and as you’ve no doubt deduced by the first paragraph, the company has recruited another local celebrity to become the face of the phone.

Unfortunately, OPPO isn’t saying who the celebrity is at the moment, and the only indication that we have is that she’s obviously a Malaysian, and that she’s wearing a traditional headscarf, or tudung.

In any case, this isn’t the first time that OPPO has pulled a stunt like this, and as before, the company will reveal the identity (if you haven’t already guessed who it is) of its new celebrity ambassador as the launch date of the R9s Black Edition inches closer.