If you’ve taken part in the game of guessing OPPO’s new female ambassador, then you’re likely already aware of who the person is. Also teased were the silhouettes of two other selfie icons. With the conclusion of the contest, OPPO has revealed the identity of all three of them. 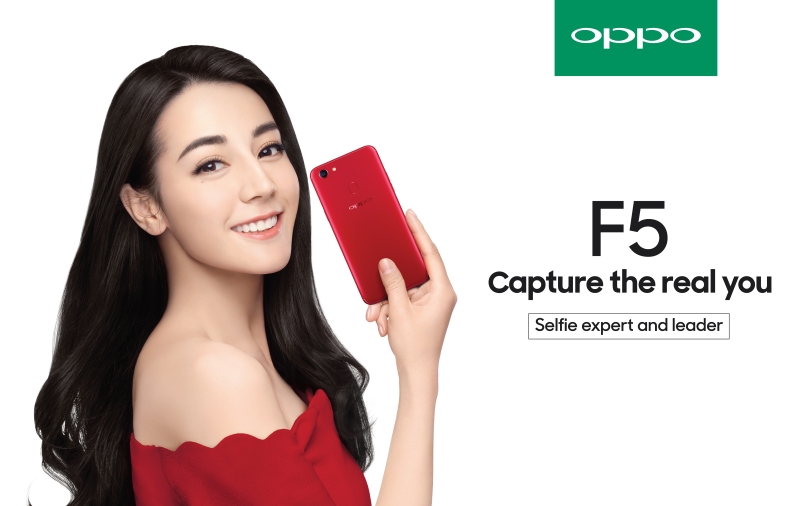 Starting with the female ambassador, her name is Dilraba Dilmurat, a Chinese actress of Uyghur descent. She has also joined the Chinese reality show Keep Running as a cast member starting with the fifth season. The two male selfie icons, on the other hand, turned out to be Yoga Lin and Eric Chou, both renowned Taiwanese singers. 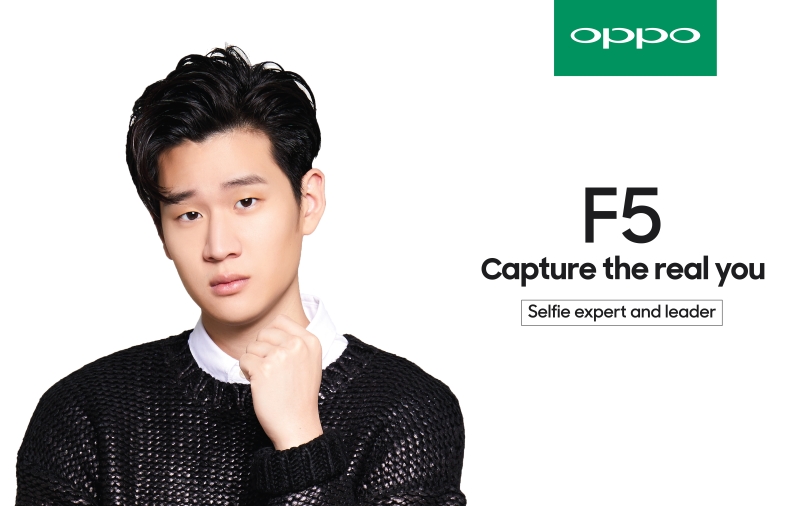 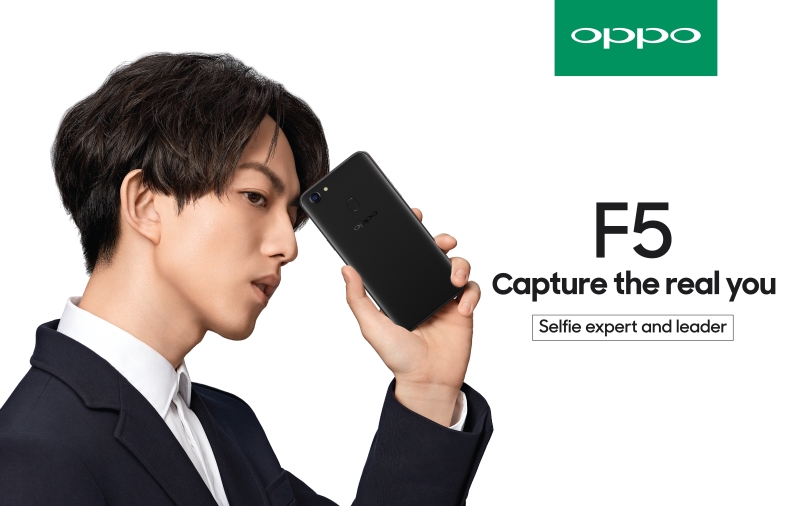 While there are still no official details on the OPPO F5, we're sure we’ll be seeing the three new celebrity ambassadors during the launch on November 2, alongside the confirmed specifications.