Oppo and Xiaomi show off their under-display front cameras

Oppo and Xiaomi show off their under-display front cameras 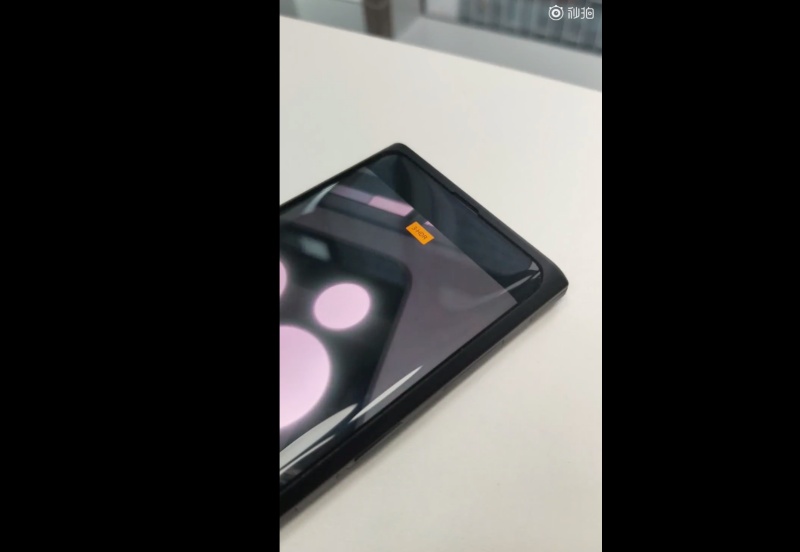 Smartphones with true bezel-less displays are coming as two handset makers showed off their technologies on social media.

Oppo VP Brian Shen posted a short video on Chinese social networking site Weibo which shows the front of a notch-free smartphone prototype. When the camera app is enabled, the display shows a live view of the room's ceiling even though the front-facing camera is barely visible. The person in the video hovers his finger over the camera to show that it is actually there. 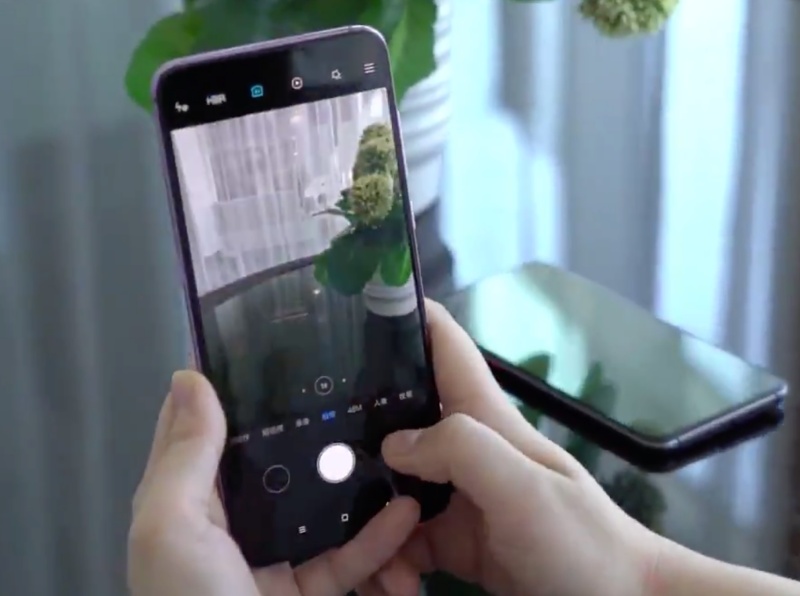 Hours later, Xiaomi's president Lin Bin shared a video which shows a Mi 9 prototype with an under-display front camera. Similar to Oppo's implementation, Xiaomi does not require a pop-up mechanism, notch or hole-punch to house the front-facing camera.

"At this stage, it's difficult for under-display cameras to match the same results as normal cameras, there's bound to be some loss in optical quality," Shen said. "But, no new technology jumps to perfection right away."